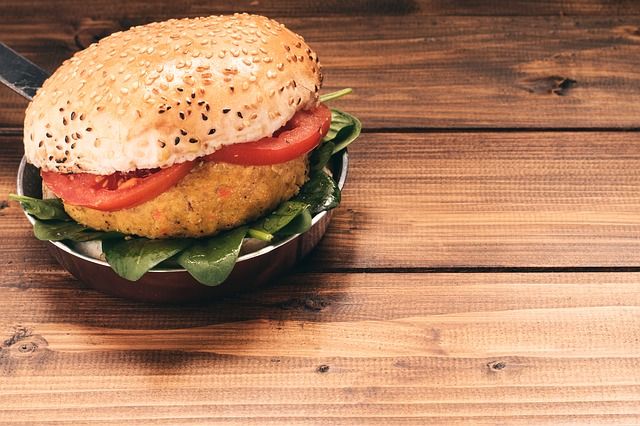 Many of us have made the decision to go vegan. Whether this is for health reasons, compassion for animals, a desire to reduce planetary footprint, or all of the above, choosing to be meat-free is good for the world. What’s even better than an individual going vegan? An entire company making that commitment. And recently a few big companies have done just that, moving toward a more plant-based planet.

MorningStar Farms, a subsidiary of Kellogg, will go completely vegan by 2021. Though the brand has been around for years, their decision to go 100% animal-product free comes with a growing market for vegan food. Shoppers care about the welfare of animals and are savvy enough to notice if a product is vegan or just vegetarian. MorningStar Farms wants to stand out among other veggie meat options on the grocery store shelves. 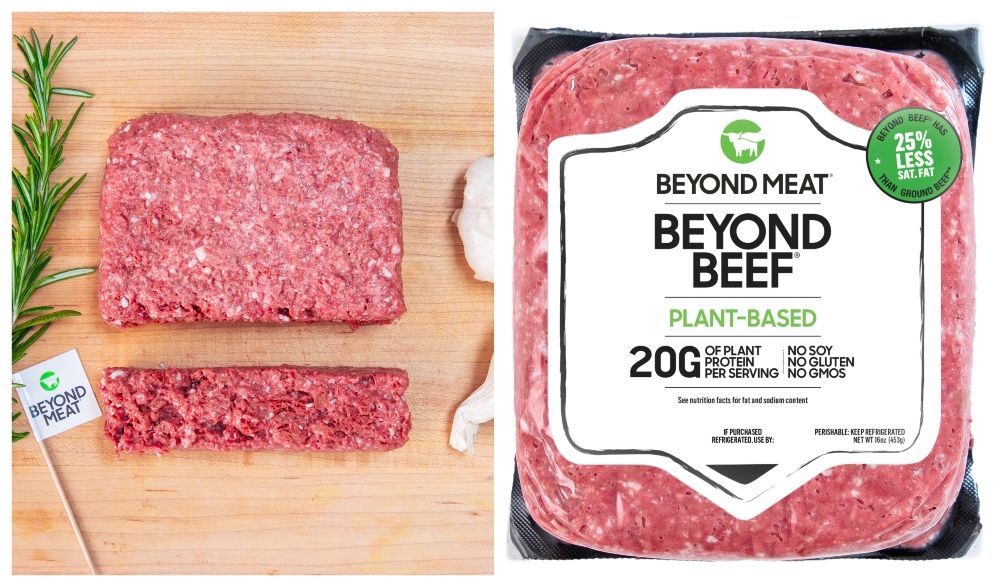 Beyond Meat will release a completely vegan ground beef this year. Made from pea, mung bean, and rice proteins, the “beef” will be located next to animal meat in the grocery store. Created to embrace the versatility of ground beef, the plant-based product can be molded and cooked in a variety of ways: to make burgers, meatballs, tacos, and more.

Another perspective on going meat-free, WeWork, the coworking and office space company made an astounding call to become a meat-free organization. They will no longer serve meat at meetings or functions, all meat was removed from on-site food kiosks, and they even went so far as to stop reimbursing employees for meat consumed on business trips. The company wanted to reduce its impact on the planet and set a new standard for sustainability.

If you live in Los Angeles or another big city, vegan restaurant options are fairly easy to find. But in most of the country, classics like pizza can be hard to find without animal products. But Pieology just became the first national pizza chain to offer plant-based proteins. Though the chain is not vegan or even vegetarian, having vegan options creates a more inclusive environment and normalizes the choice to decline animal products. Other companies could also go further toward a plant-based planet. Boca recently released a 100% vegan ‘Turk’y’ Burger, but has yet to eliminate cows’ milk from all of its products.

Studies have shown our meat-eating habits are contributing to pollution, poverty, and climate change. Moving toward a plant-based planet could help feed the hungry, end the suffering of millions of animals, and help to clean up our water and air. Eliminating meat is a start, but going from vegetarian to vegan can make an even bigger impact. MorningStar Farms says by going vegan, 300 million egg whites will not be used in their products. This puts an end to the suffering of thousands of laying hens as well as eliminating the use of a lot of water and land.

Going meat-free may be good for business as well. Data has shown that demand for plant-based meat went up 24% last year. And the longtime vegan staple, Tofurkey, has received a loan of $7 million to expand production. More and more grocery stores are putting meat-free options on their shelves and marketing them next to meat. When consumers push for plant-based options and businesses deliver, people, animals, and the planet all win.