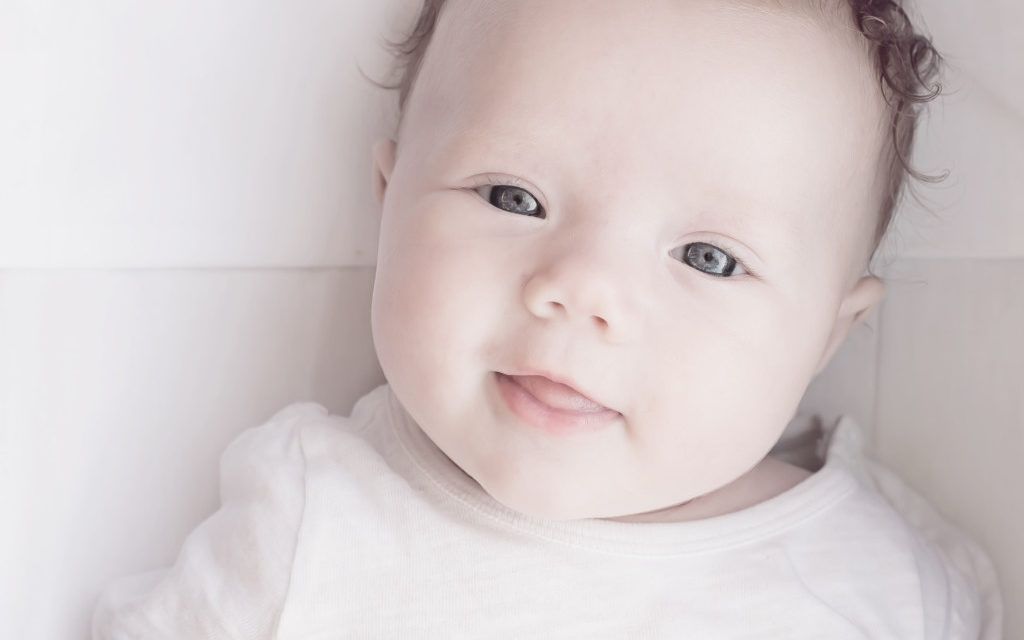 Unhealthy diets, poor feeding practices and food insecurity are not just challenges for babies and their mothers in undeveloped countries.  A report released by leading nutritional advocacy organization 1,000 Days reveals that the majority of children right here in the United States are not getting the nutrition they require for proper brain development and health.

“Without good nutrition early in life, children are put on a path to poorer performance in school, diminished health, and decreased productivity throughout their lives,” said 1,000 Days spokesperson Adrianna Logalbo in an interview with Lady Freethinker. “But the effects can also be felt on a societal level through a less competitive workforce, higher healthcare costs, and greater inequality.”

Those first 1,000 days – the period spanning a woman’s pregnancy through her child’s second birthday – are critical in terms of growth and development.  A child’s brain during this time consumes two-thirds of all the calories their body uses at rest.  And yet nearly 1 in 5 children under the age of six in the United States live in families that struggle to avoid hunger.  Not only does lack of access to adequate food have direct effects on health, but simply living under such adverse conditions negatively impacts development as well.

One free and simple solution to optimal nutrition in early childhood is breastfeeding, which studies have shown to be linked to increased health and brain development.  But the United States is among the bottom third of the world in of percent of children breastfed exclusively for the first six months at only 19% — and almost 20% of all American babies are never breastfed at all.

“Employers and communities can provide breastfeeding-friendly spaces. Hospitals can stop giving away free samples of infant formula to new mothers. Healthcare providers can empower women and their partners with information about breastfeeding,” Logalbo stated. “Improving breastfeeding rates in the U.S. will require action from all of us, but it’s in all of our interests to ensure children get the healthiest start to life.”

Contributing to problems in early care and nutrition, the U.S. is the only major world economy without a national policy guaranteeing women paid time off (PTO) to care for their newborn, and as a result, less than half of mothers receive any PTO for this purpose at all.

“This means parents are forced to choose between taking time off to care for their infants, and securing the income they need to support their families,” said Logalbo.  “One in four American women are returning to work just two weeks after giving birth.”  This despite the fact that PTO for mothers has been shown to reduce infant mortality and illness, increase the timeliness of pediatric care, and positively impact maternal depression.

The new report calls attention to a number of concerns, but as one of the wealthiest countries in the world, 1,000 Days calls for the U.S. to do better.

“We must make the health of our nation’s infants and toddlers a political, social, and economic priority,” Logalbo affirms. “Poor nutrition has lasting effects that can transcend generations, locking families in a cycle of poor health.  By focusing on those first 1,000 days, we can ensure America’s youngest children get the healthiest start to life.”

Concerned readers may sign the petition asking world leaders to focus on nutrition in those first critical 1,000 days.  The full 1,000 Days report can be found here. 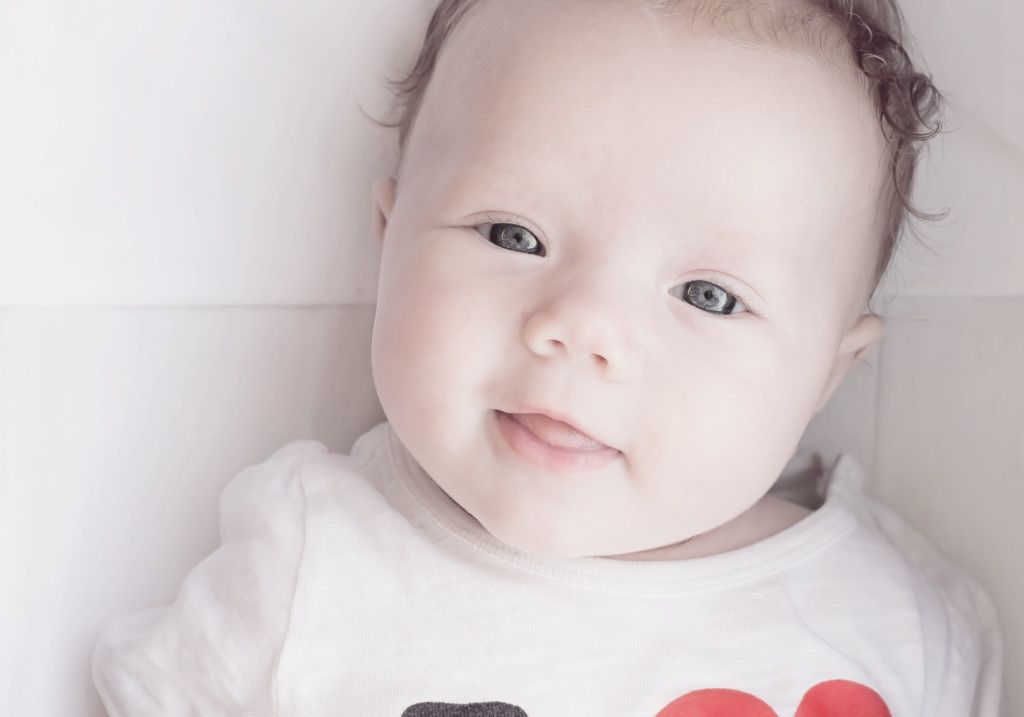