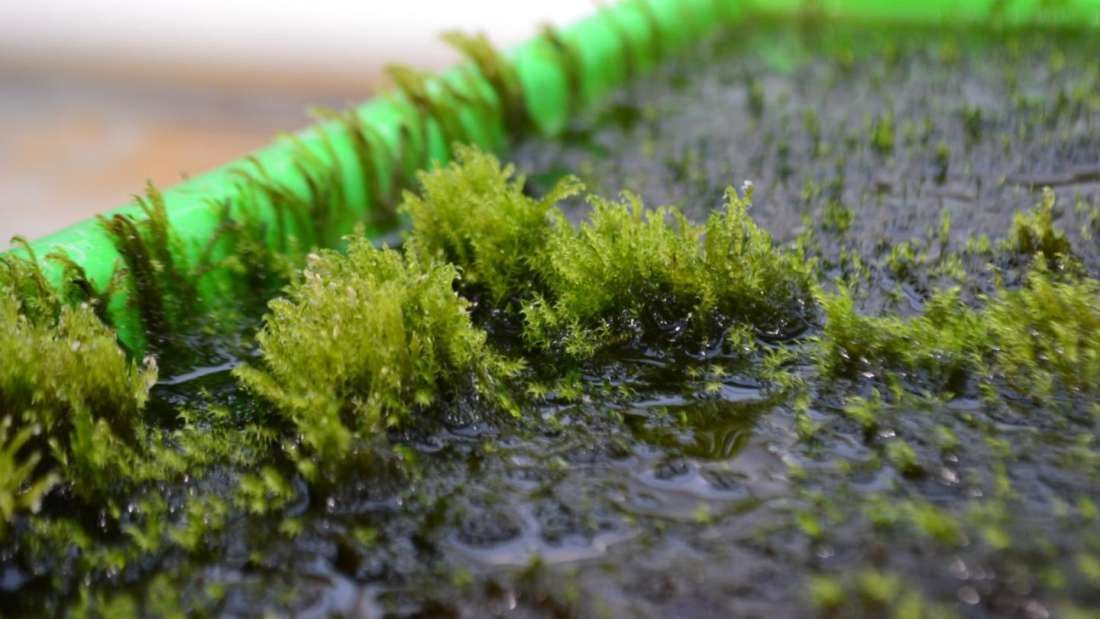 Researchers at the University of Stockholm in Sweden have discovered a moss plant that is able to take polluted water and within an hour make it safe for human consumption. They found that this type of aquatic moss (Warnstofia fuitans) is able to remove up to 82 percent of arsenic from water using its natural filtration system.

Arsenic is a metalloid that occurs naturally in the ground and bedrock, but is also a byproduct of mining operations and metal refineries. From these operations it finds its way into lakes, rivers, and streams and then into drinking water and water used for crop irrigation. At high levels, it is a threat to both human drinking and eating supplies. Consuming arsenic can cause abdominal pain, cancer, liver disease, coma, and death.

The Stockholm-based researchers are excited about this discovery because it is an “environmentally friendly way to purify water of arsenic.” They say the moss could be utilized to purify water in streams and other waterways.  Following this discovery of arsenic-filtering moss, the researchers at the University of Stockholm are now developing a moss-based system to filter out arsenic before the water is used for drinking or crop irrigation.

This discovery is moss definitely worth noting. The world is facing a clean water crisis. Three of 10 people worldwide lack access to safe, readily available water at home. Inventions and breakthroughs like this are needed now more than ever.