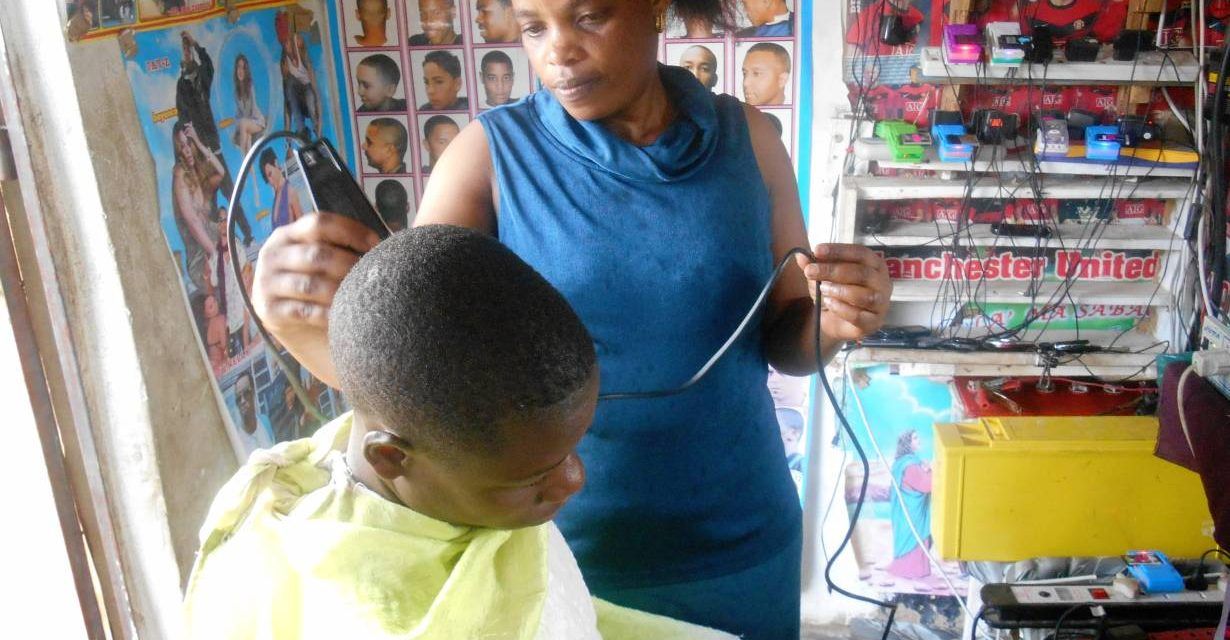 Elizabeth Julius, a seamstress whose income supports her family, used to have to stop working once the sun set over her home in the rural village of Bunambiyu, Tanzania. But now, Julius can switch on her solar light and keep working.

With help from nonprofit organization Energy 4 Impact, Julius is using solar power to grow her business and launch new ventures — and it’s benefiting her whole community.

“Solar energy has entirely changed my life,” said Julius in an article from Thomson Reuters Foundation News. “I use it at work and at home, yet it doesn’t cost me anything.”

Three years ago, Julius borrowed a $500 loan to purchase solar powered lights, which she sold in her community. Using that income, she was able to take out a larger loan, and expanded her tailoring shop.

Julius now operates a barber shop, mobile phone charging station and general store — powered entirely by the sun. Customers can charge their phone using energy from a solar panel while they shop or get their hair trimmed. 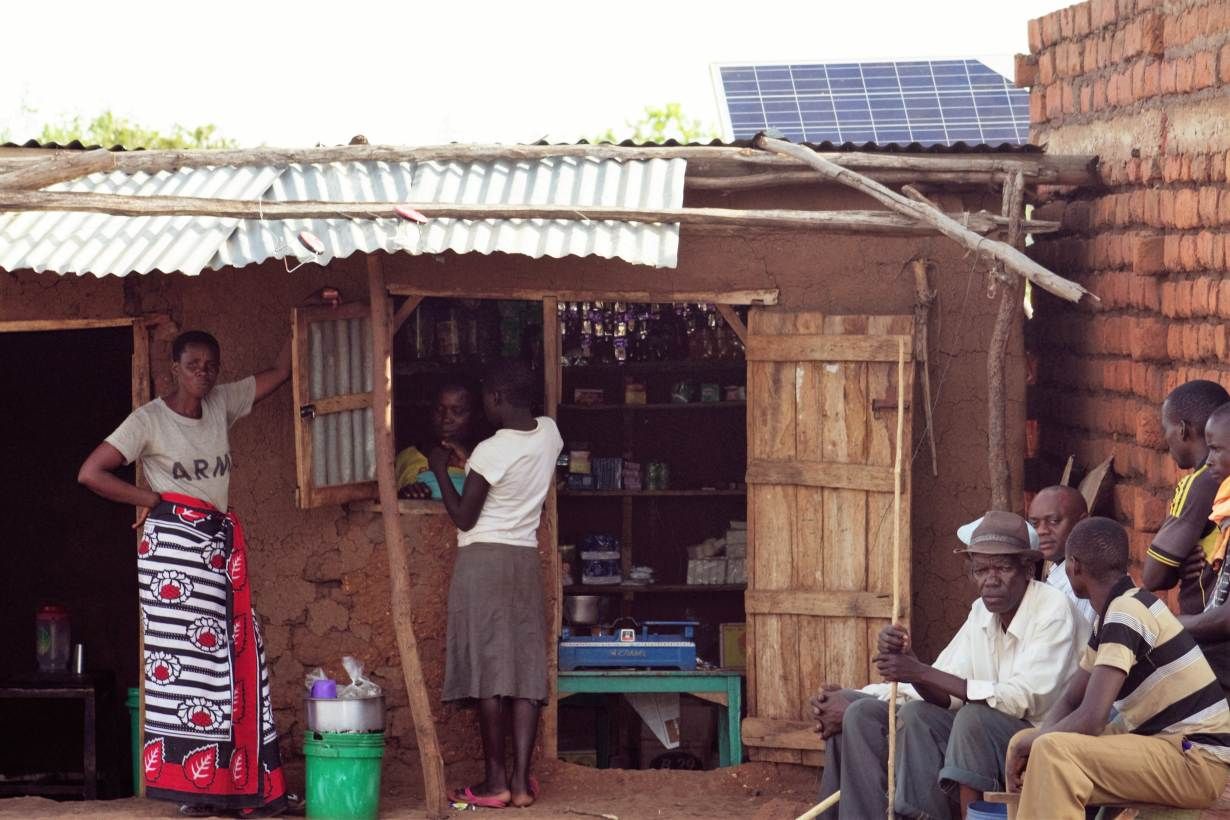 She said the shop is “more productive than ever before” and they bring in more than $25 a day.

Julius’ success is partially due to Energy 4 Impact’s new program which aims to boost women’s involvement in clean energy in Tanzania and Kenya. The program is giving 400 women (such as Julius) the training and financing necessary to become clean energy entrepreneurs.

According to Energy 4 Impact, this initiative will also provide 396,000 people with access to clean cooking and solar lighting products.

This initiative is good for people’s health and the environment. Reliance on traditional methods such as wood burning fires and kerosene for light and cooking contributes to pollution and causes respiratory problems, according to the World Health Organization.

In Tanzania, less than a quarter of the population has access to the electric grid, according to Energy 4 Impact. Almost 70% of the Kenyan population and 95% in Tanzania rely on wood, charcoal, and dung for cooking. And household air pollution from smoky fires and kerosene lamps cause 18,900 deaths in Tanzania every year, according to the organization.

Women are affected the most because they often spend hours every day cooking over polluting stoves and performing household chores in poor light. 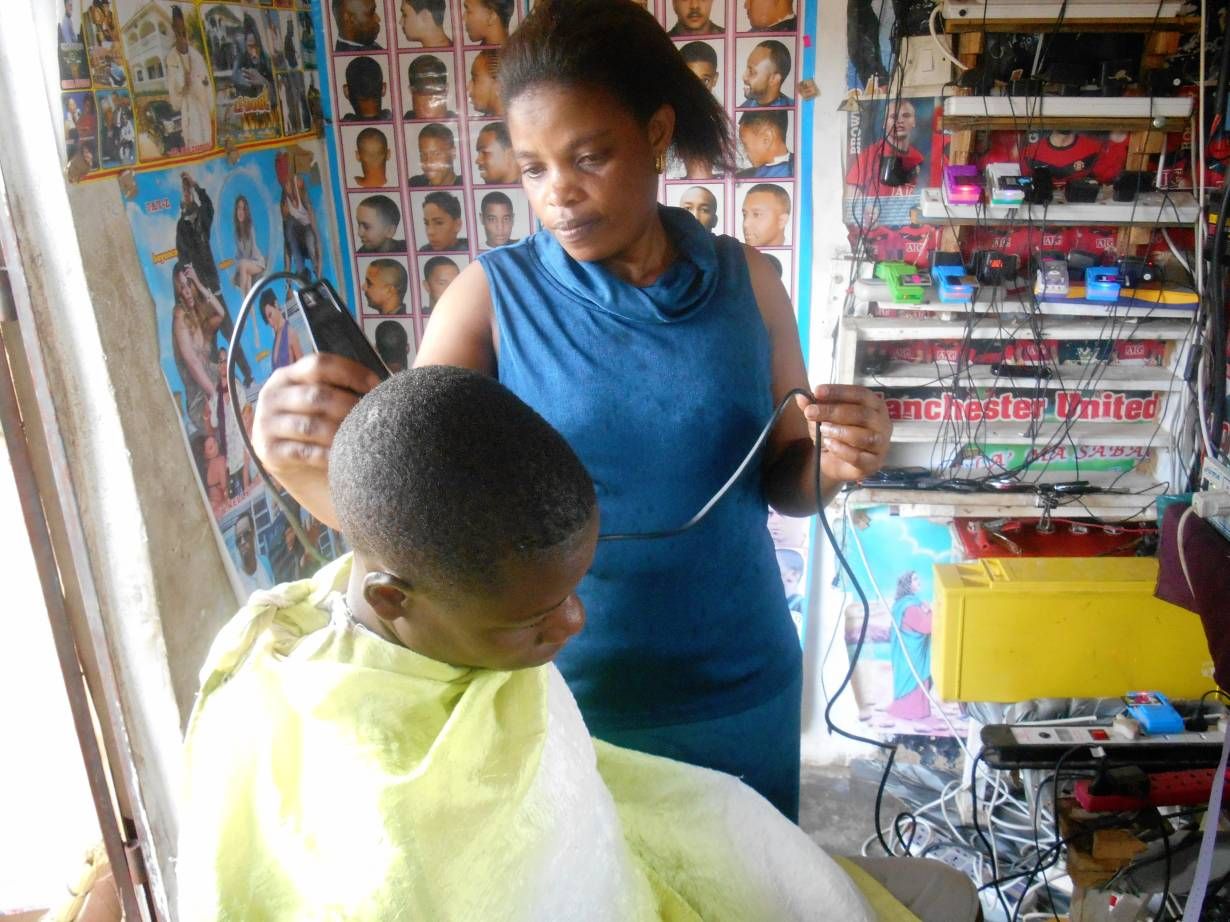