How Those Adorable Gummy Bears are Hurting Animals and Humans 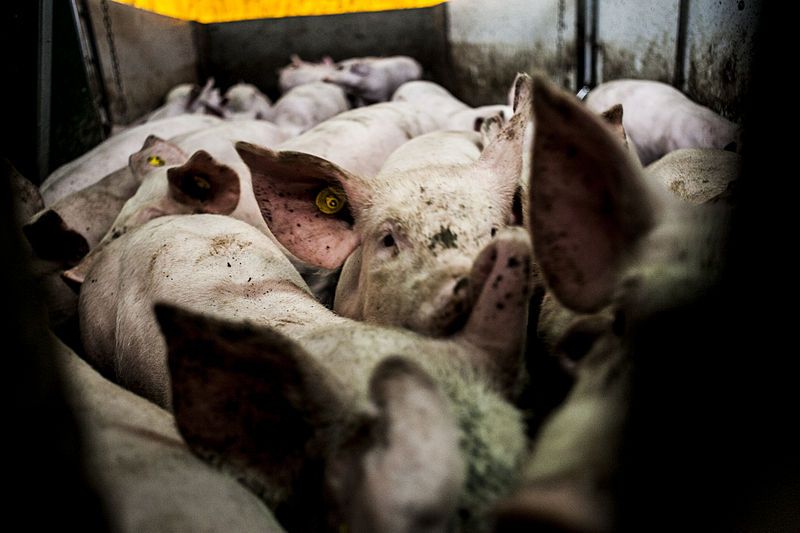 German confectionary company Haribo, world famous for its gummy candy, has been exposed for cruelty to animals as well as human rights violations in the making of its products.

According to the documentary, the gelatin used to make Haribo gummy bears is mainly sourced through the German company Gelita. Tracing the supply chain back, various farms in northern Germany provide pig skin to Westfleisch which then processes it for Gelita. Markencheck includes footage filmed at some of these farms that shows pigs living in their own excrement, suffering from open sores and infections, and sometimes living among dead animals.

The documentary also cites human rights violations associated with the production of carnauba wax, the ingredient used to make Haribo’s gummy bears shiny and prevent them from sticking together. The wax comes from the carnauba palm tree, which is mainly grown in some of the poorest regions of Brazil, in the northeastern part of the country. Haribo sources the wax from plantations where workers often earn less than $12 a day, and suffer other labor rights abuses such as poor living conditions and lack of access to sanitary facilities. Additionally, many workers have been found to be underage. According to a Brazilian Labor Ministry official, conditions on a number of these plantations could be described as modern slavery, which nearly 46 million people around the world are subjected to.

Haribo responded that it had not heard of the abuses, but was actively looking into the allegations. A statement released by the company said, “We are a company that wants to bring joy to children and adults. We can therefore not accept the disregard of social and ethical standards.”

You can help ensure your sweet treats are free of animal and worker cruelty by choosing plant-based options such as Twizzlers, Smarties and Airheads, all of which contain neither gelatin nor carnauba wax.