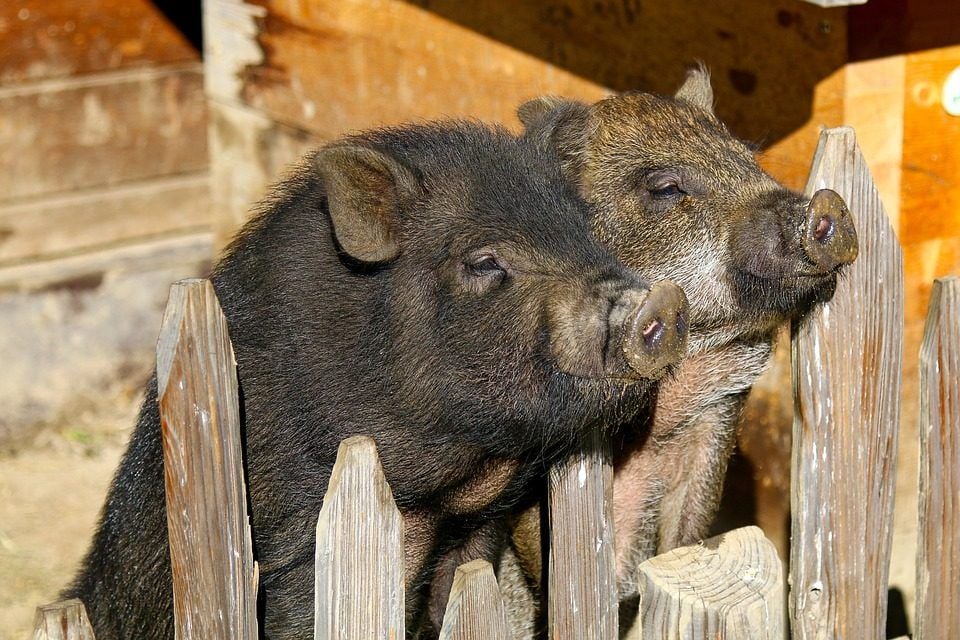 “We are fighting against the clock,” said Dr Natalia Soto, vice president and co-founder of WUFAW. “The USDA wants to get this done asap and we are determined to save as many pigs as possible. ”

The neighborhood of Caño Martin Peña in San Juan is overrun with feral pigs — former pets bought as “miniatures,” who grew and were then abandoned following the destruction wrought by Hurricane Maria.

Around 360 pigs roam the streets in this area and the population is growing. WUFAW discovered that the USDA plans to kill all these animals, including piglets and pregnant sows.

The method of slaughter proposed by the USDA is shocking. They plan to trap the pigs and move them to a landfill for mass extermination, most likely by shooting. The method of capture is no better; traps will be set and only checked once a week, meaning any pigs caught may have to remain in these traps for days on end — terrified, stressed and deprived of food, water and shelter.

Even more shockingly, the USDA proposed that children from the local community should be involved with this horrific and cruel procedure as a “teachable moment.” Exposing children to this kind of inhumanity is nothing short of irresponsible. We should be teaching compassion and responsible population control, not murder.

WUFAW and ARYA PETS are trying to find humane alternatives. They are currently searching for a suitable area of land where the pigs can be relocated in the short term. After this first step, the organizations will attempt to find homes for the animals as well as set up a sanctuary within Puerto Rico.

Help stop the slaughter by signing this petition, which urges the USDA and the Governor of Puerto Rico not to shoot and kill these stray pot-bellied pigs.

“We cannot do it alone,” says Soto. “We need people to unite behind this cause and help us keep the pressure on them until every last pig is out of danger.” 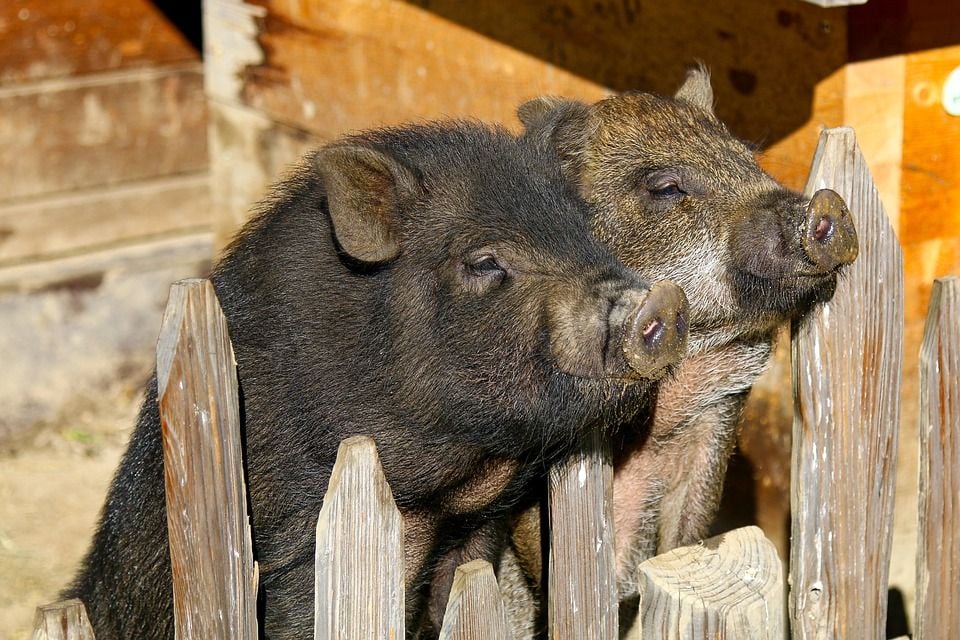