95% of Lemur Species are In Danger of Going Extinct 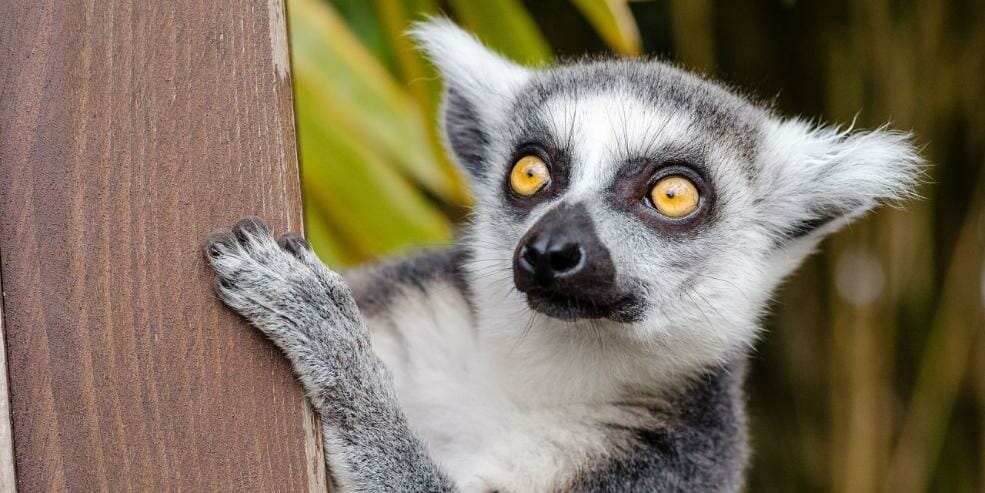 We all love lemurs: they are athletic, nimble and adorable! However, due to increased habitat destruction in Madagascar, the lemur population is rapidly declining, their very lives threatened with extinction because of harmful human activities and behaviors.

Experts have declared that a shocking 95% of lemurs worldwide are threatened by extinction, making them the most endangered species of primate.

According to the International Union for the Conservation of Nature (IUCN), a staggering total of 105 lemur species out of 111, have been officially named as critically vulnerable or endangered. The numbers are truly devastating and the Lemurs conservation status has now been updated on the Red List of Threatened Species.

Previously, only 24 lemurs on the list were labelled as critically endangered. Now, 38 of them are. This dramatic spike mirrors the rise in habitat destruction and hunting that are so devastating to lemur populations.

Director Christoph Schwitzer of the Bristol Zoological Society Conservation has called the increase of lemur species on the Red List as “very alarming”, adding that, “we have noticed a particularly worrying increase in the level of hunting of lemurs taking place, including large-scale commercial hunting, which is unlike anything we have seen before in Madagascar. 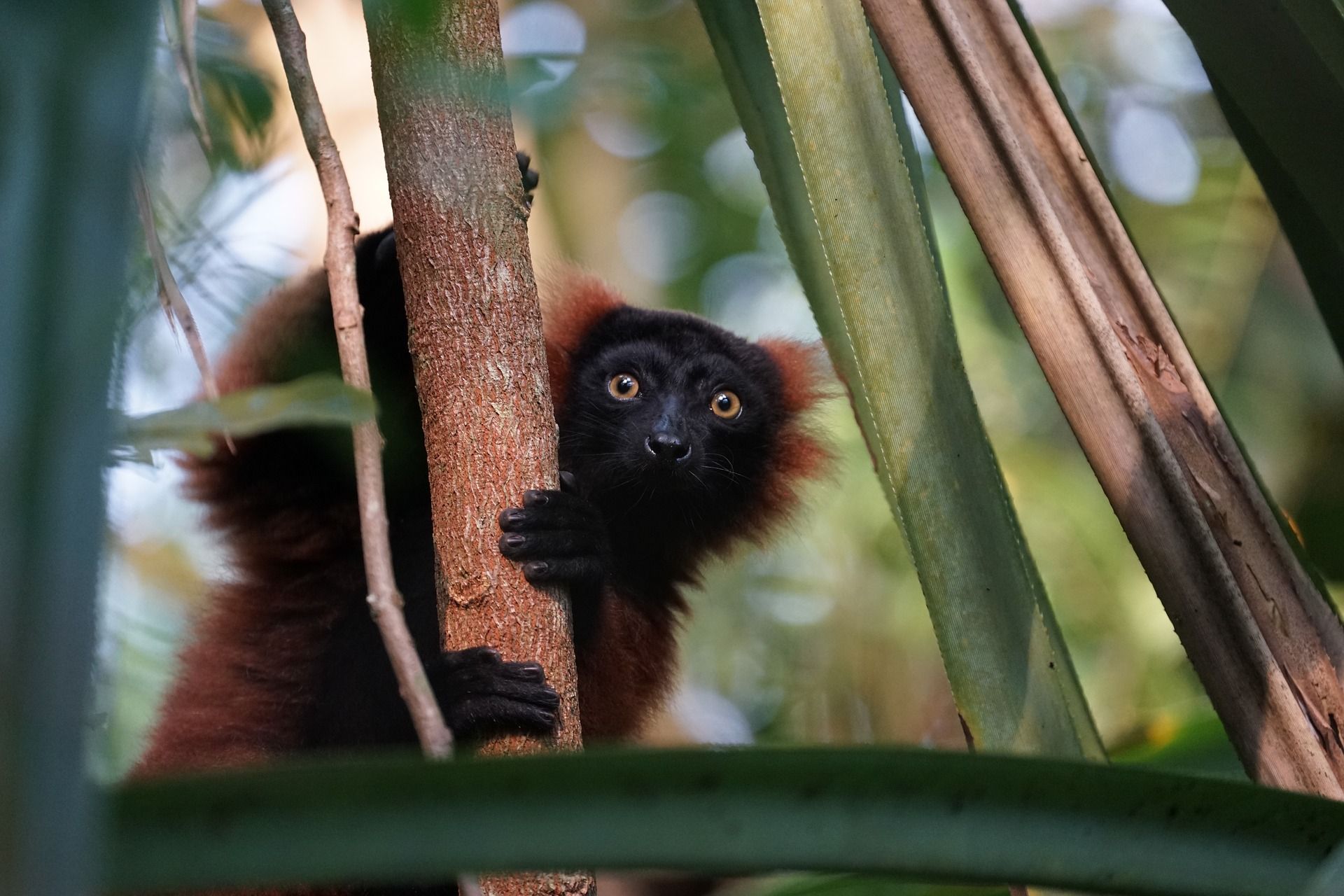 Species such as the largest of the lemurs, the indri, and the world’s smallest primate, the Madame Berthe’s mouse lemur, have been updated to critically endangered from endangered. Even the beautiful blue-eyed black lemur, one of the very few of the primates to have blue eyes asides from ourselves, is now critically endangered and predicted to have less than a decade left before extinction.

These loveable primates are being terrorized by human activities such as illegal logging, charcoal production, mining and agriculture, which all contribute to vast habitat loss in Madagascar, the home of the lemur.

Not only are the lemurs greatly affected by the unrelenting commotion of human activity, but so is the rich biodiversity of the island as the ecosystem is torn apart from inside to out. The few lemurs who escape the destruction of habitat loss are captured by local people to be used for food or kept in cages as pets. 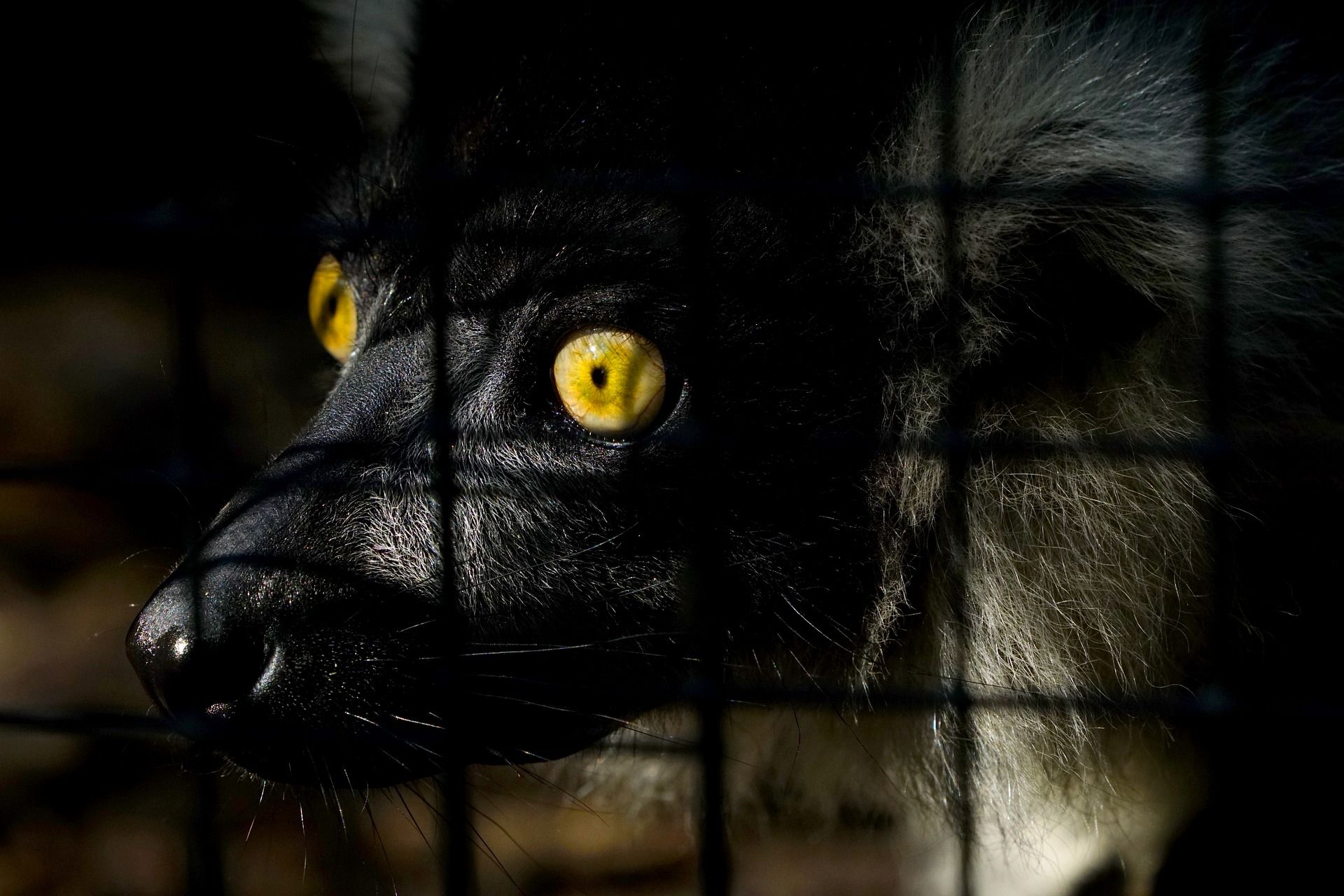 Lemur looks out at the world from within a cage

For too many people, our destruction of the ecosystem is nothing but collateral damage, as the earth is “ours to do with as we please.” This attitude is destroying the earth for all who inhabit it, including, eventually, ourselves.

However, some activists are determined to reverse the damage.

Schwitzer has declared that “we are investing a lot of time and resources into addressing these issues and will be implementing our Lemur Action Plan over the coming years, which we are confident will make a significant difference to the current situation.”

We wish them the best of success in saving these irreplaceable animals.