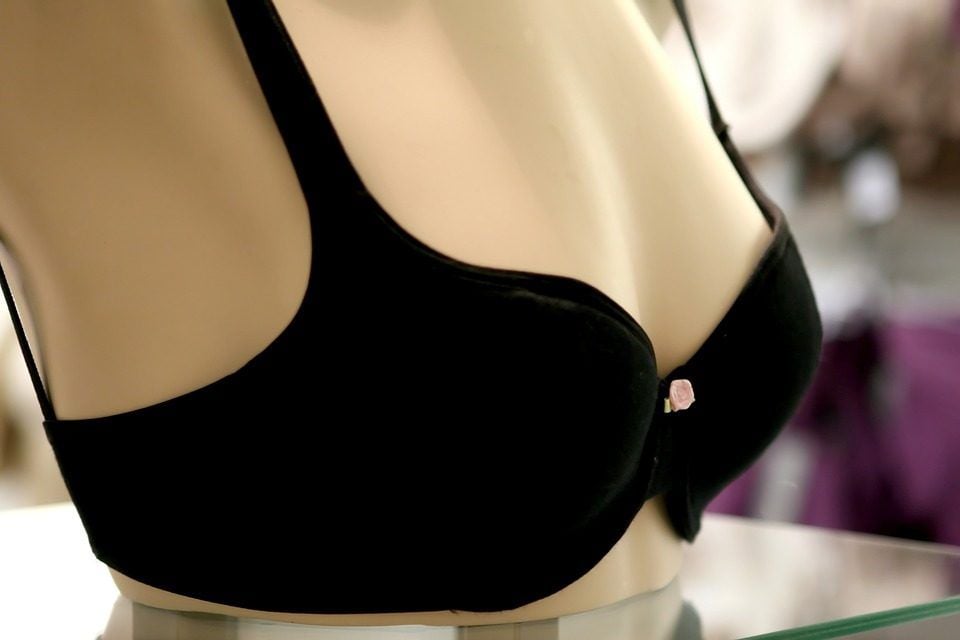 Can the right bra help women land a job? According to not-for-profit Dress for Success, that answer is “yes.” That’s why the organization is giving away up to 50,000 new bras to help women empower themselves by achieving economic independence.

“Many of the women who reach out to Dress for Success are looking to get back on their feet and are often searching for a job,” said Joi Gordon, CEO of Dress for Success Worldwide in a press release. “When selecting a polished suit for an upcoming job interview, women are now able to pick out a new bra to provide the right foundation and support needed to give them the confidence and encouragement to have a successful interview.”

For the third year in a row, Vanity Fair is supplying the bras through the Buy One, Get One [Free], Give One promotion, in which customers can purchase a bra, get a bra of equal or lesser value for free, and then Vanity Fair will donate a new bra to Dress for Success.

While it’s debatable whether a new bra will be the deciding factor in a woman’s employment potential, any boost is welcome in a nation where over half of the nearly 40-million unemployed are women — with a wider gender gap than any other Western country, according to the Center for American Progress. Women also tend to have lower-paying jobs in the “pink” work force, and earn less than men even in the same positions.

So if a great-fitting undergarment gives a woman the edge she needs, then bring on the bras!

The Buy One, Get One [Free], Give One events will be held across the United States at the following dates and retailers: