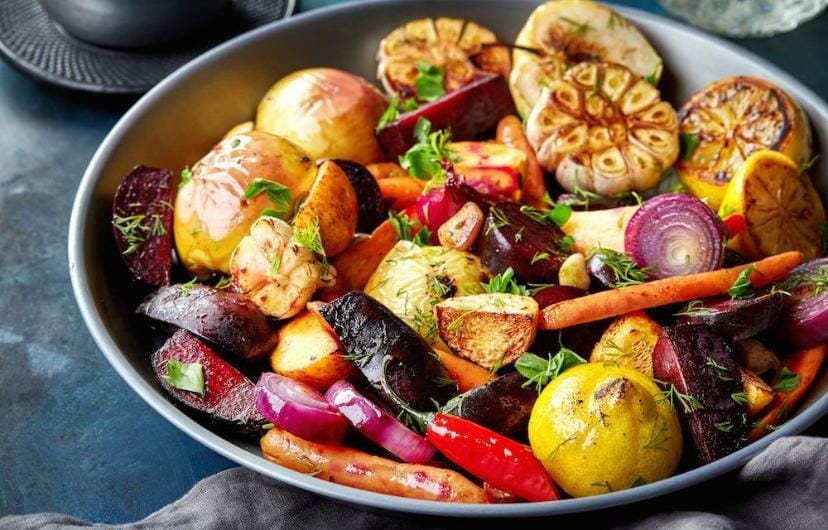 Swede, also known as rutabaga (the common North American term for the plant), is a root vegetable that originated as a cross between the cabbage and the turnip; it is also sometimes simply called a turnip.

The roots are prepared for human consumption in a variety of ways, and the leaves can be eaten as a leaf vegetable. Click here for more information about swedes. 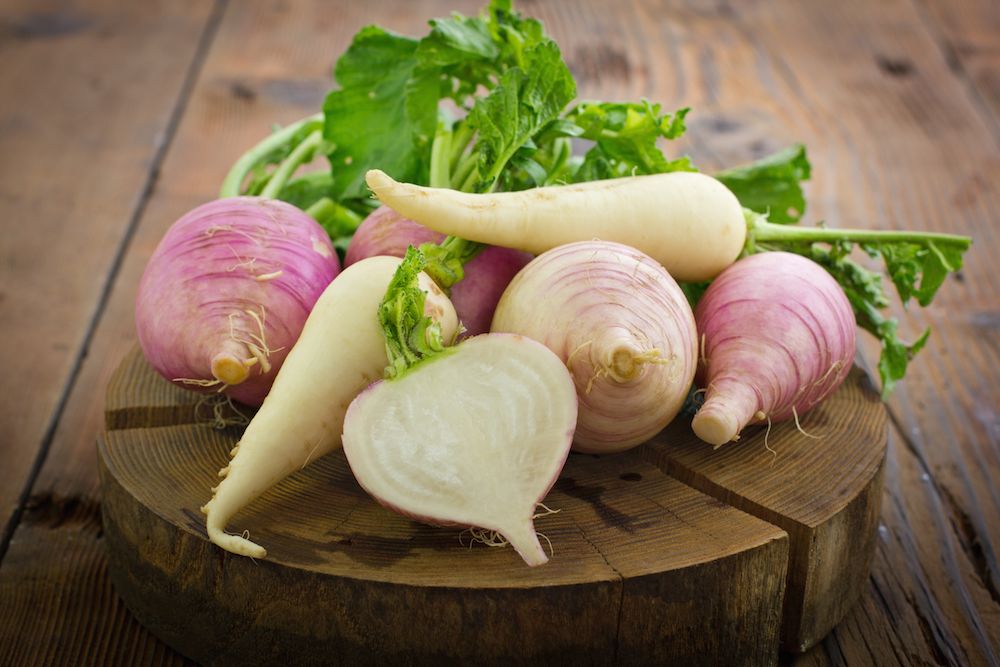 Bottom line: it is a flexible root vegetable that you can bake as potato but with a sprinkle of honey and seasoning, with spices to your taste to make an exceptional side dish 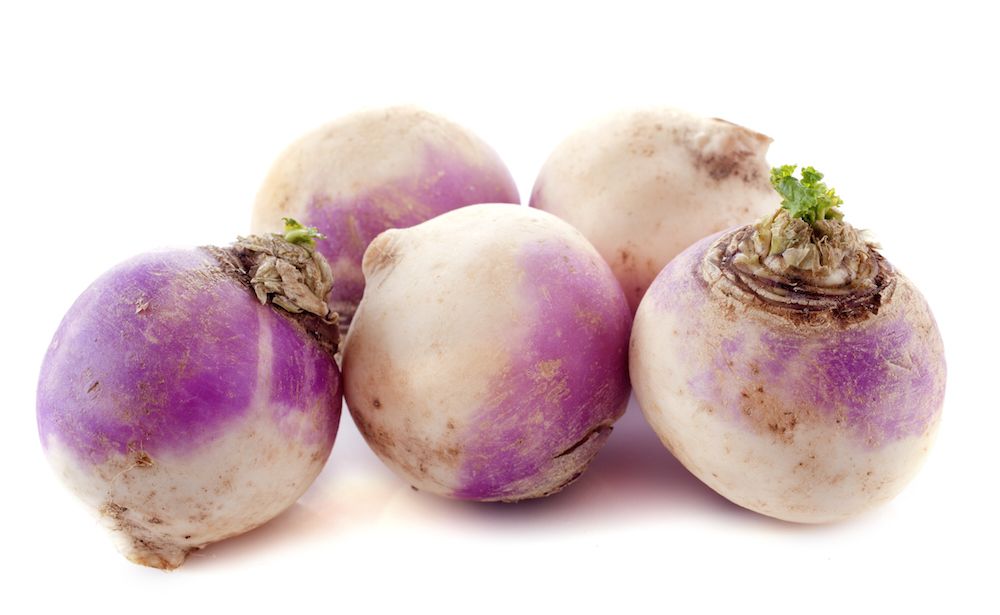 Bottom line: For a better delicacy, serve this with boiled gammon or hock ham.

– A clove of garlic

Bottom line: you can replace the leeks with either boiled greens (cabbage or kale)

About the Author, Lita Watson:

Hi there! I’m Lita, voice of Quick Easy Cook, and I’m absolutely in love with cooking blogs. I’m a beginner in cooking and i try my best to make it quick and easy. Still, it’s not always quick and easy to keep up with fancy dinners… so I keep learning and blogging about quick and easy ways to create delicious and yummy foods for my two kids and wonderful husband.