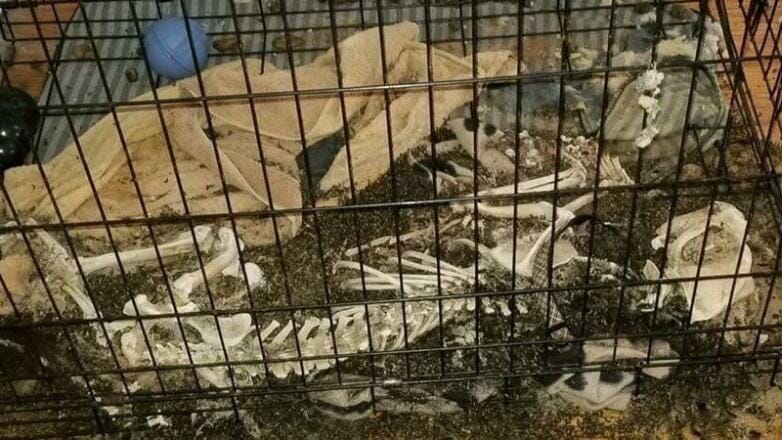 A Fairfield, Connecticut woman has been charged with five counts of animal cruelty after five pit bull carcasses were found at her residence last November.

The devastating scene was first encountered by the woman’s landlord, Claire “Celly” Roberts, who had noticed a distinctly foul odor coming from inside the home when she arrived to oversee some scheduled repairs. A police report was made, and a few days later, a search warrant for the residence was issued and executed.

Captain Robert Kalamaras described the dead dogs, who’ve come to be known as the Fairfield Five among outraged animal advocates, as “for the most part, just bones,” and referred to the conditions at the home as “deplorable.”

The floors were allegedly covered in piles of dog feces and garbage, and the overwhelming stench of waste and decomposition permeated the dwelling. Due to the mess, the homeowner’s repairs have been estimated at a minimum of $58,000.

When Lueders first learned that the police had been notified, she reportedly fled to an undisclosed location to deal with some “personal issues.” In the following weeks, Lueders negotiated the terms of her surrender with the police.

This case has made headlines, with some calling for increased charges. This petition, started by a group calling themselves CT Residents For Justice, urges authorities to up the charges to felonies.