Home » Animals » 4 Fascinating Facts About Sharks and Why We Should Protect ThemBy Heidi Yanulis | July 27, 2021 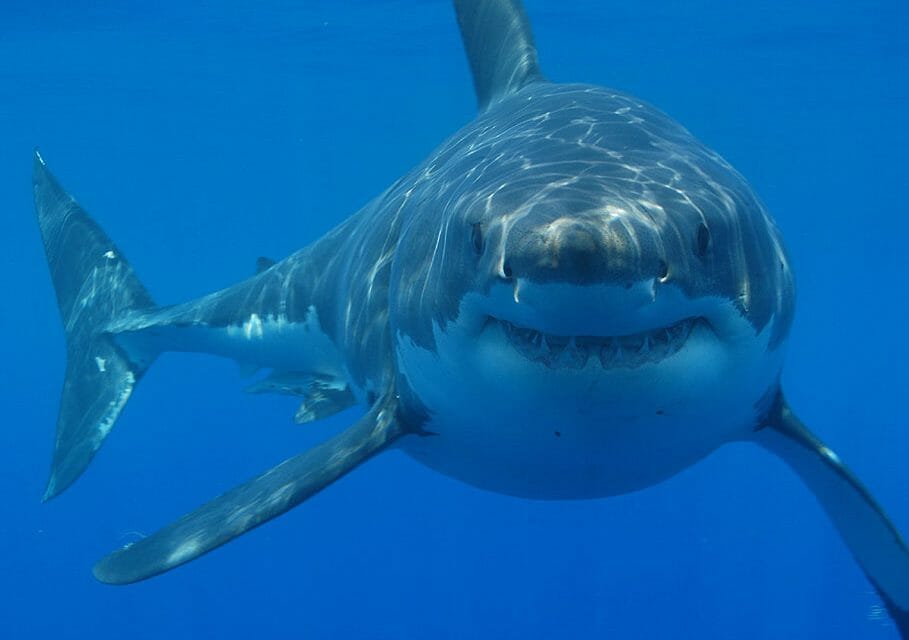 “I am a nice shark — not a mindless eating machine,” begins the friendly-shark pledge led by Bruce, the Aussie-accented great white shark at the “Fish Are Friends, Not Food” meeting in the animated classic Finding Nemo.

Bruce and his buddies set out to do the near-impossible — rehabilitate the shark’s public image from compulsive killer to friendly chum.

The annual celebration of sharks comes at a needed time. On average,  more than 100 million sharks are killed each year by people around the globe. A large majority have their fins cut from their bodies while they’re still alive, a process known as “finning.” The fins are then used in shark fin soup, an expensive “delicacy” in some parts of the world.

In comparison, sharks killed only 10 people in 2020 — an “unusually deadly year” and the deadliest since 2013.

Who is the real predator of the ocean? We must do better and that starts with truly understanding these sensitive, social, and complex animals.

Here are four fascinating facts about sharks and why they desperately need our protection.

Using tracking devices, researchers at the University of Delaware traced the movements of sand tiger sharks in the open ocean and discovered that they form social networks of up to 200 “friends” — fellow sharks they associate with during certain months each year.

There were even indications that sand tiger sharks have “besties” — individuals they appear to deliberately encounter more than others. This type of complex social network is typically seen in mammals but rarely observed in fish.

Oceanography researcher Danielle Haulse said understanding that social network is important to help limit human-induced disturbances in gathering areas, as well as to protect shark mamas and their offspring.

“If we know there are certain times and places where breeding females, or even more importantly the pregnant females, are aggregated together, we can devote resources into those areas to protect those sharks,” Haluse said.

Studies have shown that sharks have unique personalities. Some are bolder. Others are shy. But are these traits species-specific, or are differences observable from individual to individual within the larger group?

To answer this question, researchers at the Bimini Biological Field Station Foundation in the Bahamas conducted a habituation study with local lemon sharks. Habituation is a form of learning in which an animal’s initial response to something new in its environment gradually decreases over time.

The research team found that the sharks habituated at different rates. Some were very active in the presence of something new — and considered to be bolder personalities — while others were less so, suggesting that they were taking a shyer approach.

3. Sharks Are Much Older Than Saturn’s Rings

Scales found in early Silurian deposits in Siberia are some of the earliest evidence of shark life on our planet —  meaning that they are at least 420 million years old.

In 2017, NASA’s Cassini spacecraft made 22 dives through the gap between Saturn and its rings before smashing into the planet. During those final swoops, Cassini analyzed the density of Saturn’s B-ring, which makes up about 80 percent of the mass of its rings. Physics tells us that the denser the ring, the older it is.

Sharks are the Earth’s original tough guys. As a species, they have survived all five global mass extinctions, calamitous events that knocked 80 percent of the planet’s megafauna out of existence.

The most catastrophic of these occurred more than 250 million years ago, leaving the Earth a veritable wasteland. Known as “The Great Dying,” the Permian-Triassic extinction wiped out nearly 90 percent of the planet’s species, including 96 percent of all ocean dwellers.

But the sharks remained. Today’s sharks are survivors — nearly impervious to infections and able to heal and recover from severe injuries with astonishing speed. 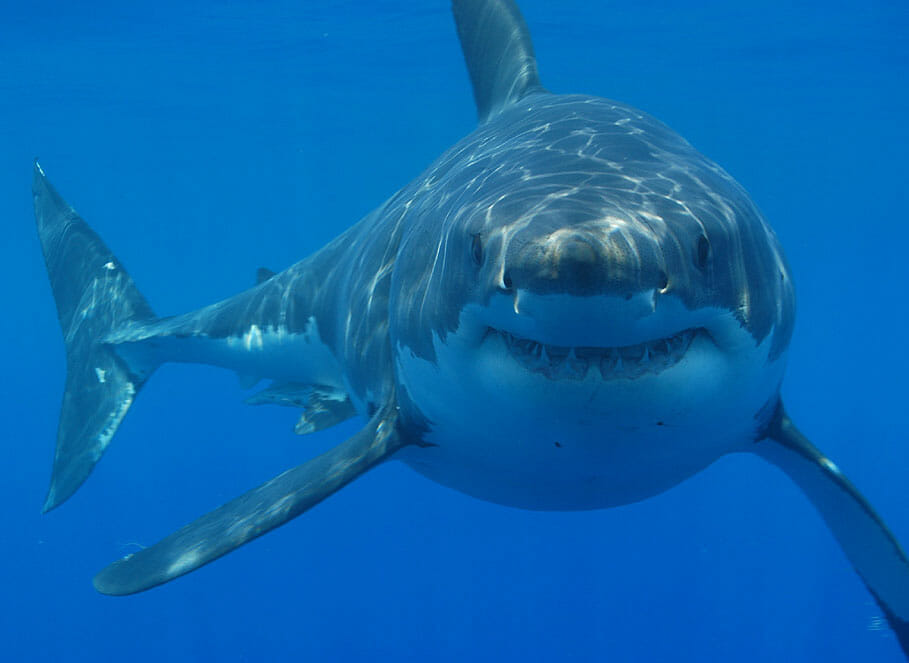