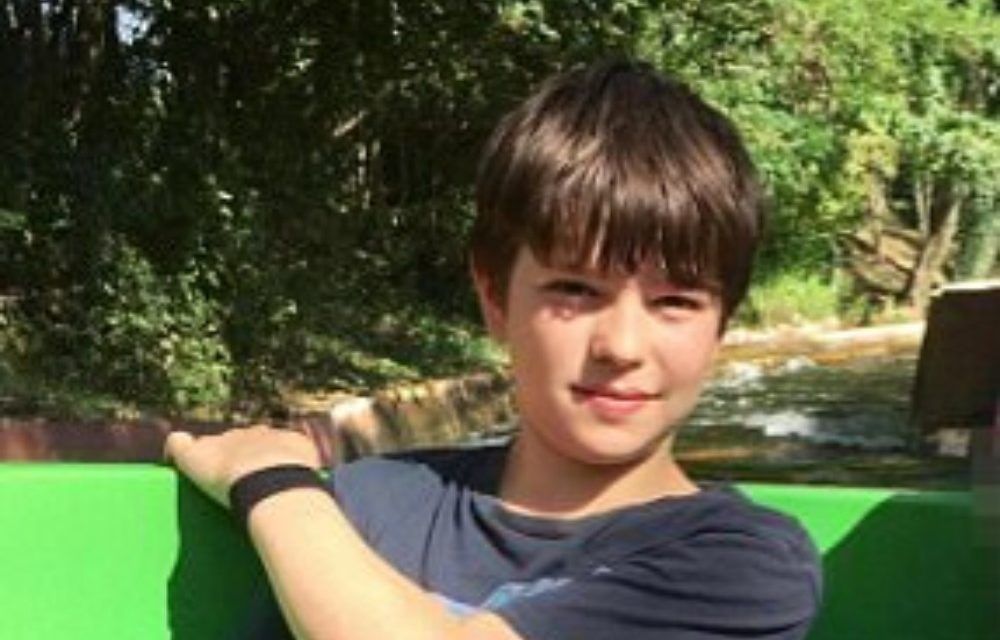 On January 19, Louie Tom Fenton was found dead in Hertford, England by his family in their home, having hanged himself after being bullied in school for his vegan lifestyle.

The boy was only 12 years old, and despite his mother continuously approaching Richard Hale School regarding the issue, the bullying only worsened until Louie would eventually take his own life. 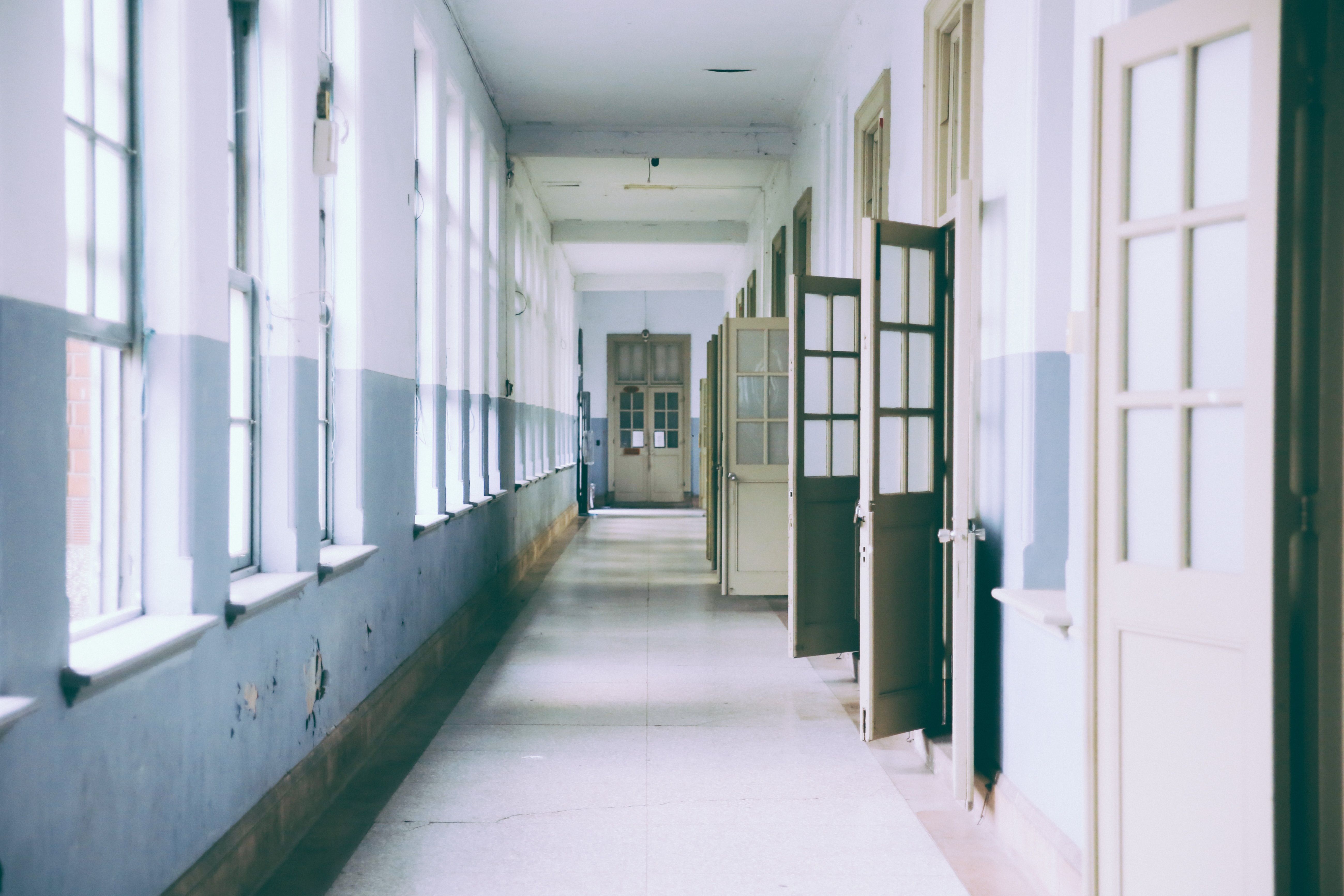 “He had regular appointments with the counsellor and he started self-harming. They threw meat at him in the canteen because he was a vegan,” his mother, Catherine Fenton, wrote Hertfordshire’s Coroner’s Court.

The court also heard that Louie began a heavy smoking habit and ate his meals outside at school in order to avoid being bullied.

Louie’s father, Graeme, told the court that he was convinced Louie did not intend to take his own life, but that he was “messing around.”

Hertfordshire coroner Geoffrey Sullivan stated at the inquest that there was no evidence proving he intentionally killed himself, leaving open the possibility of self harm that turned deadly.

“Given what you have said I shall write to the headteacher at the school to ask if policies are in place and up to date in respect of pupils who experience bullying and do self harm,” Sullivan said.

Louie was a wonderful boy, much loved by family and friends alike,” wrote his family in a statement. “In some ways, he had wisdom and concerns way beyond his years, and in other ways he was a mischievous, enthusiastic boy to whom the world offered the opportunity of discovery and adventure.”

Louie was just a child, bullied for his compassionate and loving nature. He should not have had to suffer for caring about animals and the environment.

“We will now review our procedures, ensuring that all agencies who worked with Louie and his family, both inside and outside the school, learn any lessons from this tragic case,” said headteacher of Richard Hale School Stephen Neate.

In honor of their son, Louie’s parents launched a JustGiving fundraising page for issues he cared deeply about. The page has raised over $3,000.

The school plans to crack down on bullying, and hopefully tragedies like this will be prevented as students are further educated and protected from harm.