International celebrities Ricky Gervais and Peter Egan are making their voices heard in the fight against dog meat through a collaboration with the Dog Meat Free Indonesia (DMFI) coalition.

A new DMFI campaign is urging Indonesian President Joko Widodo (Jokowi) to shut down the country’s inhumane live animal markets, where wildlife and domestic creatures are caged, mercilessly slaughtered to order and sold for human consumption.

“Populations of protected species of wildlife are being decimated, companion animals are being stolen,” explained DMFI coalition co-ordinator Lola Webber, “and every month, tens of thousands of animals are illegally transported into, and slaughtered in, densely populated cities to supply the demand for dog, cat and ‘exotic’ meat.”

The initiative comes during one of the biggest health crises in modern history. COVID19, which has been traced back to a “wet market” in Wuhan, China, is showing the world how protecting animal welfare can also protect human health.

“It’s not the first time a terrible disease has started because of people eating things they shouldn’t,” said Gervais. “I mean this one comes from eating pangolins. Pangolins! Stop eating everything that moves! It’s going to kill us all!” 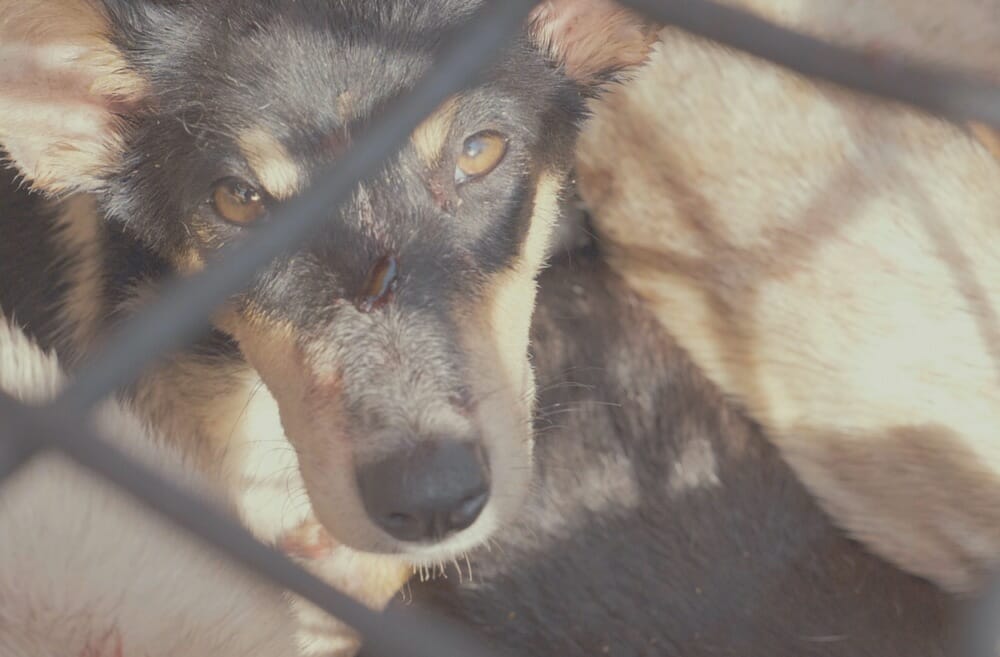 “The coronavirus outbreak has not only exposed the huge public health risks associated with live animal markets, it has also shone the global spotlight on the horrors of these animal markets and trades,” Webber concluded. “Finally, governments are realizing that they cannot keep these cruel and unregulated trades and practices alive and also keep their citizens safe, and we urge Indonesia to take similar urgent actions.”