VIDEO: Cancer Patient Given 6 Months to Live in 2012 Credits Veganism for Saving His Life

In January 2012, after being given just six months to live, D Anthony Evans began his brave fight against an aggressive type of cancer called Malignant Peripheral Nerve Sheath Tumors. The cancer was caused by neurofibromatosis, a rare genetic disorder that causes the growth of potentially malignant tumors on nervous tissue.

Over the course of 11 surgeries, 385 tumors were removed from Evans’s body.

Prior to the surgeries, meat constituted a large part of Evans’ diet. Evans decided to forego cancer therapy after his tumors were removed and instead transitioned to veganism. His cancer went into remission, and Evans credits his whole-foods, plant-based diet and active lifestyle for his health and survival.

Watch this video to learn more about his inspiring journey.

This story is not intended as medical advice. Each case is different, and patients should always consult their doctor when making decisions about their treatment plans. 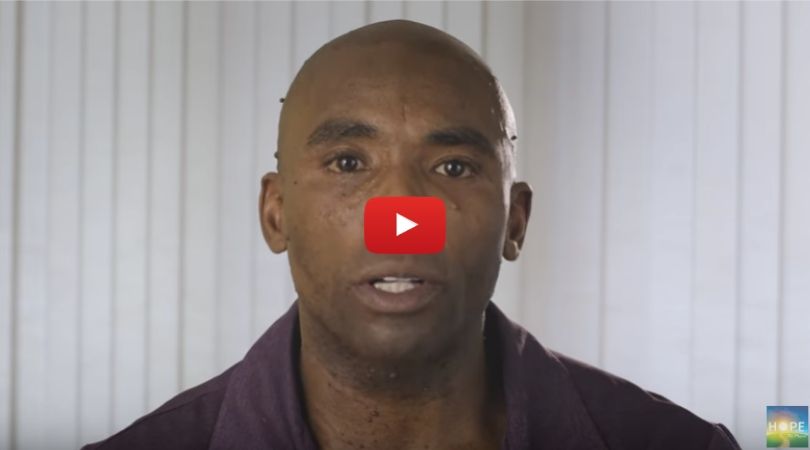