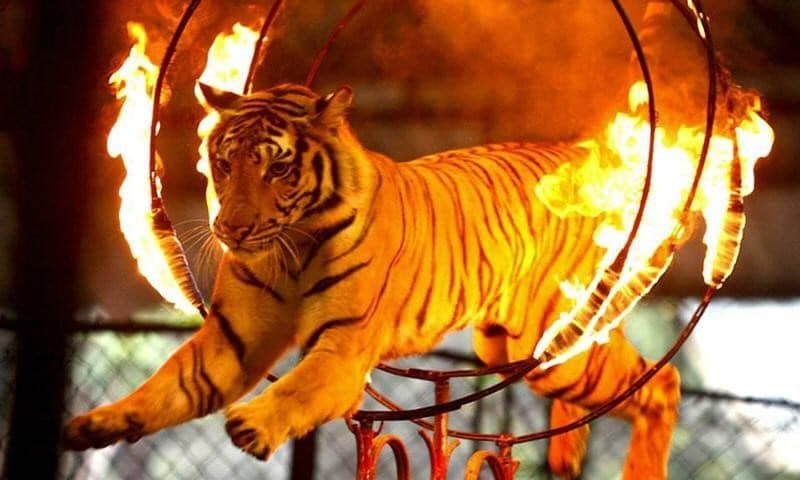 Huge victory! The U.S. state of New Jersey has officially banned exotic animals in the circus!

This is monumental news — whereas Illinois and New York had bans on the use of elephants in circus performances, New Jersey the first state in the nation to take the circus ban a step further, making it illegal to use any kind of exotic animals in shows. Which means that the N.J. ban now includes elephants as well as tigers, lions, bears, and any other exotic animals. 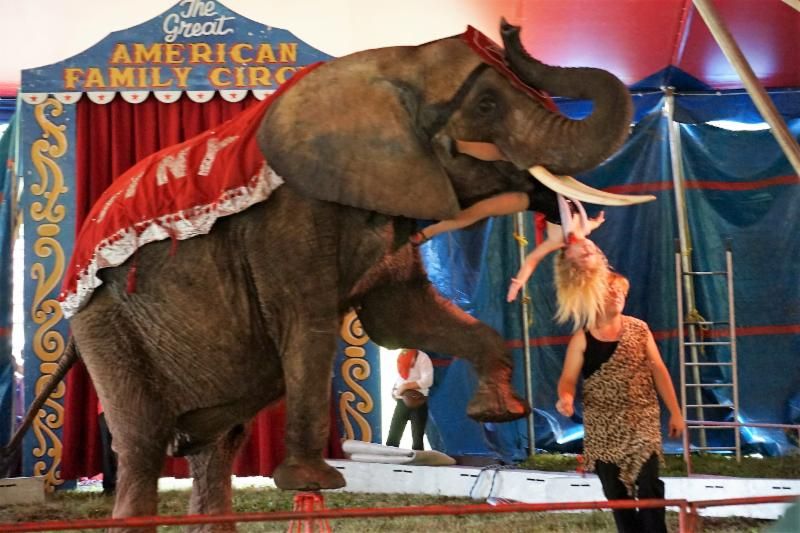 Nosey the elephant performing in a circus.

The New Jersey circus bill is also known as “Nosey’s Law”, named after a long-suffering elephant named Nosey. Sweet Nosey was captured from Africa when just a baby and sold into the U.S. circus industry. She was held captive, exploited, and used in traveling shows across the country for over 30 years. In 2017 Nosey was finally confiscated when an animal control officer found her chained up, standing in feces and urine. After being seized by the police, Nosey was transferred to the elephant sanctuary in Tennessee. Upon closer inspection by several experts and veterinarians it was revealed that Nosey suffered from several medical conditions and physical disabilities.

Nosey is now living in peace and dignity at the elephant sanctuary, where she will be able to recover from the trauma of the circus industry. But unfortunately hundreds of other animals are still suffering, being dragged around from town to town and state to state across the country. Circus animals are forced to endure brutal training methods, combined with severe stress and extreme confinement. They suffer from many physical and psychological ailments caused by years of severe neglect and abuse. They deserve the freedom and dignity of sanctuary. 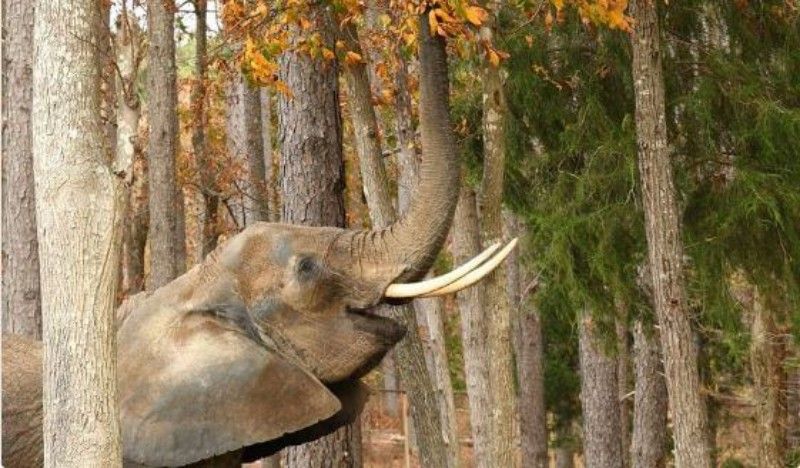 Nosey at the elephant sanctuary in Tennessee.

Currently across the United States, more than 135 towns and cities have passed legislation to address circus cruelty or have banned animal acts altogether. While New York and Illinois have a ban on the use of elephants in travelling shows, only Rhode Island and California have banned the use of bullhooks to control performing animals. That’s why it is so important that the New Jersey circus ban got signed into law; the state of N.J can lead the way and show the rest of the country that it’s time to stand up to circus cruelty.

A big thank you to the state of New Jersey and governor Phil Murphy, who signed this historic circus ban legislation. May the rest of the country follow your example – let Nosey’s Law rule the land!