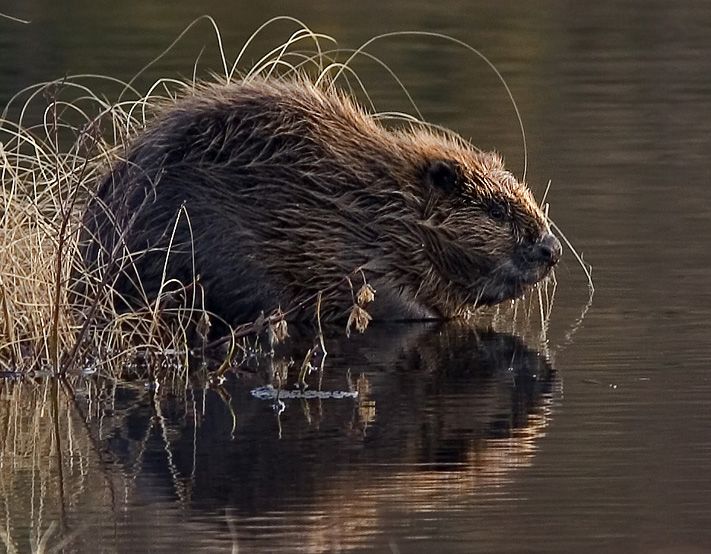 Diane von Furstenburg has become the latest luxury fashion house to join the international anti-fur crusade, announcing they will discontinue all use of fur in their clothing lines.

“It’s time for us to make this change and accept responsibility,” states Chief Executive Sandra Campos, “to ensure that we don’t promote killing animals for the sake of fashion. We are committed to supporting the shift to a more ethical and sustainable fashion industry.”

Founder Diane von Furstenburg herself exclaims, “I am so excited that technology has provided us a way to feel as glamorous with faux fur.”

Congratulations also go to the Humane Society of the United States and the PETA for partnering with this establishment.

With the rise of human consciousness in our times, the animal rights movement is changing minds about the morality of once-accepted treatment of animals. One realization is the inherent cruelty of trapping and raising animals for their fur, so amply portrayed in many petitions and investigations. This compassion has also been embraced by an increasing number of companies in the garment industry.

One by one, fashion designers and retailers have become aware of the senseless suffering that is the bloody heart of producing fur. But they have also realized that the divesting of fur could help their profitability.

Fur is a barbaric relic of a bygone age. The cruel trapping of animals was part of the commercial impetus, one of the main factors in the development of human history that has been with us for millennia. Trade has facilitated knowledge, basic needs, riches, and wars. Some historians have indicated that the search for fur was a major factor in the spread of civilizations such as Russia, while others have noted that it has also generated friction between countries, most conspicuously with Canada. Massive fortunes, such as that of John Jacob Astor, made for a legend. Before the advances in synthetic clothing production in the Industrial Revolution, the search for garments and the avarice for luxury clothing prompted this international fur and pelt frenzy, which entailed the slaughter of countless animals, such as the beautiful beaver above.

Times are changing for the better, and we hope to soon see animal fur removed from the fashion world completely.