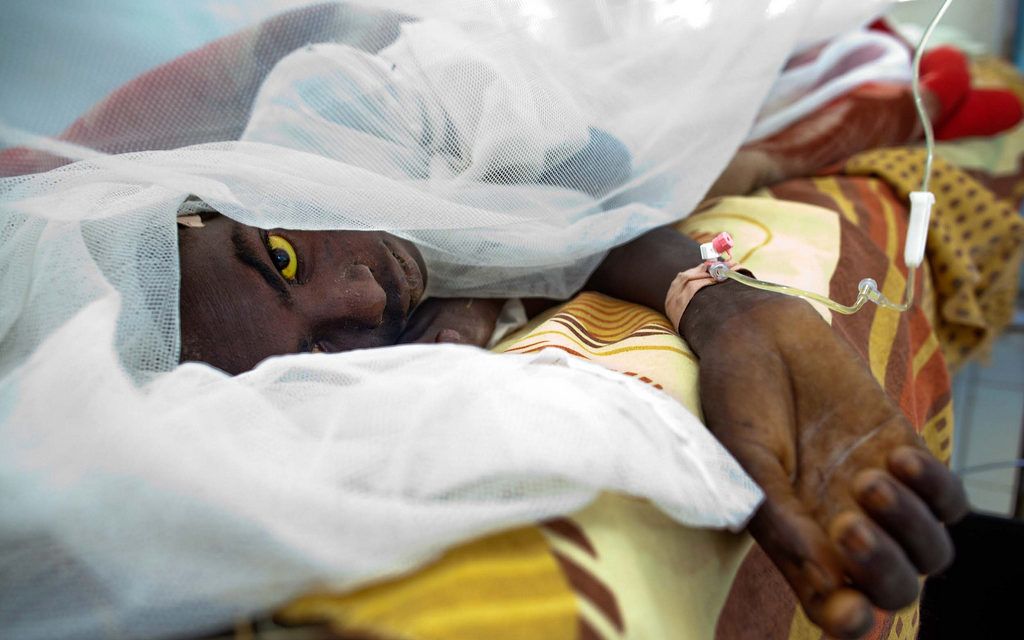 As the Democratic Republic of Congo (DRC) faces the largest explosion of the deadly yellow fever virus in decades, health officials are racing to vaccinate as many people as possible before the upcoming rainy season brings a torrent of disease-carrying mosquitoes.

But with global need for the vaccine in 2015-2016 having exhausted the emergency stockpile, their only hope is to dilute the vaccine into one-fifth doses – just enough to provide a year of protection rather than the usual lifetime of immunity.  It is a last-ditch effort to stop the deadly disease from spreading.

“We need to act quickly – both to ensure that the disease doesn’t kill more people, and to help protect children and their families from future outbreaks,” Save the Children (STC) spokesperson Erin Taylor told Lady Freethinker.

The outbreak has already claimed nearly 400 lives across the DRC and Angola, with thousands more cases suspected; 20% of infected victims succumb to the disease.

“And those numbers are assumed to be conservative,” warned Taylor.

The virus, a hemmorhagic fever carried by the same mosquito that spreads the Zika virus, causes high body temperature, nausea, chills, severe head and back pain, and – in its final stages – shock, organ failure, bleeding from the ears, nose, and eyes, and the jaundiced skin that gives it its name.

“There is no cure for yellow fever,” reported Taylor. “Prevention is the most important way of controlling the infection, and that vaccination is our main method of prevention.”

But with routine coverage at only 65%, most people have never been immunized, and it takes six months to develop new doses of the precious vaccine. Without those resources, health officials are concerned they won’t be able to protect enough people to prevent the spread of the deadly virus to densely populated areas such as Asia, where it could quickly become a pandemic.

“This is a ‘perfect storm’ for the rapid spread of this deadly disease,” said Taylor. “This outbreak has substantial potential to evolve into a global public health emergency.”

STC’s 11-member Emergency Health Unit deployed to DRC in May to support the Ministry of Health, and has returned now for a second phase of mass vaccinations. The team’s earlier efforts targeted the entire population of Boma, a large town on the shores of the Congo River in the west of the country, and reached over 200,000 people, including nearly 90,000 children. The new campaign, launched Wednesday, aims to help the Ministry immunize half a million people in the capital city of Kinshasa.

Those wishing to support Save the Children’s work in DRC can donate to their Children’s Emergency Fund.