Bentgrass (Agrostis stolonifera), a genetically modified grass designed for golf courses, is spreading onto public land and contaminating local crops. Created by Monsanto and recently deregulated by the USDA, bentgrass is yet another illustration of the controversies surrounding GMOs.
The grass escaped test areas in 2003, and has since been spreading throughout Oregon and into Idaho. Now that the USDA has deregulated the grass, it no longer has any control over it, leaving states and locales to deal with the problems.
Malheur County has discovered bentgrass near canals and throughout public land, and labeled the plant as a noxious weed. Farmers worry that the grass will contaminate hay and other agricultural products. Many areas do not accept products that contain even trace amounts of GMO. 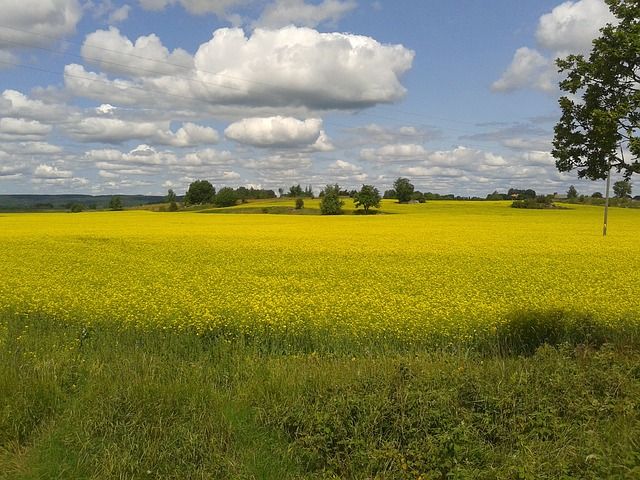 Superweeds & Cross-contamination
The ag-giant Monsanto has produced genetically modified plant varieties for decades. Most of these are “Roundup Ready,” meaning they are immune to Monsanto’s herbicide Roundup. The main ingredient in Roundup is glyphosate, which is linked to cancer.
Described as “terminator seeds,” Monsanto designed plants to grow for only one generation, forcing farmers to buy the seeds year after year. But even that doesn’t prevent cross-contamination. When GMO pollen finds its way into other fields, cross-contamination occurs. Endangering conventional breeds, causing losses for farmers through no fault of their own, and even making growers liable to Monsanto and other big-ag for growing patented strains.
Superweeds are already here. Half of farmers in the U.S. say they have herbicide resistant weeds. Over time, other weeds become resistant to glyphosate, creating the need for more and more herbicides.
The spreading of bentgrass is now out of the hands of the agency tasked with protecting farmers and consumers. It will be up to advocates, farmers, and localities fight back against this noxious weed and prevent big-ag from creating more.