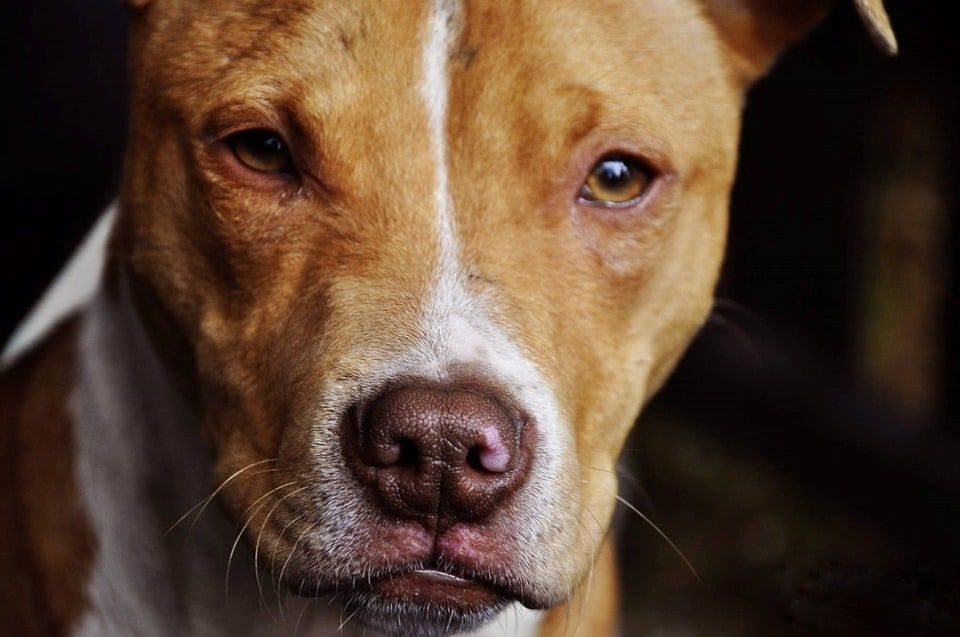 Although officials had known about the operation since 2016, little action was taken until last November, when over two dozen pit bulls were rescued from the property after a nearby resident reported an incident in which a dog had been shot after killing a hog.

When Dinwiddie County officers attempted to locate the injured dog to provide aid, they discovered various pens, boxes, and cages full of dogs. Upon further inspection, they found even more evidence of dogfighting, including syringes and dogs with injuries consistent with having been used for fighting.

The macabre discovery prompted LFT to create a petition urging local authorities to thoroughly investigate and prosecute the case, in hopes of ensuring that the sadistic operation would be shut down for good.

Eldridge entered what is known as an Alford Plea, which essentially means that he asserts his innocence while admitting that there’s enough evidence to convict him. He’ll be sentenced in February, and we urge the court to treat this case with the severity it deserves, and ban this man from ever keeping an animal again.