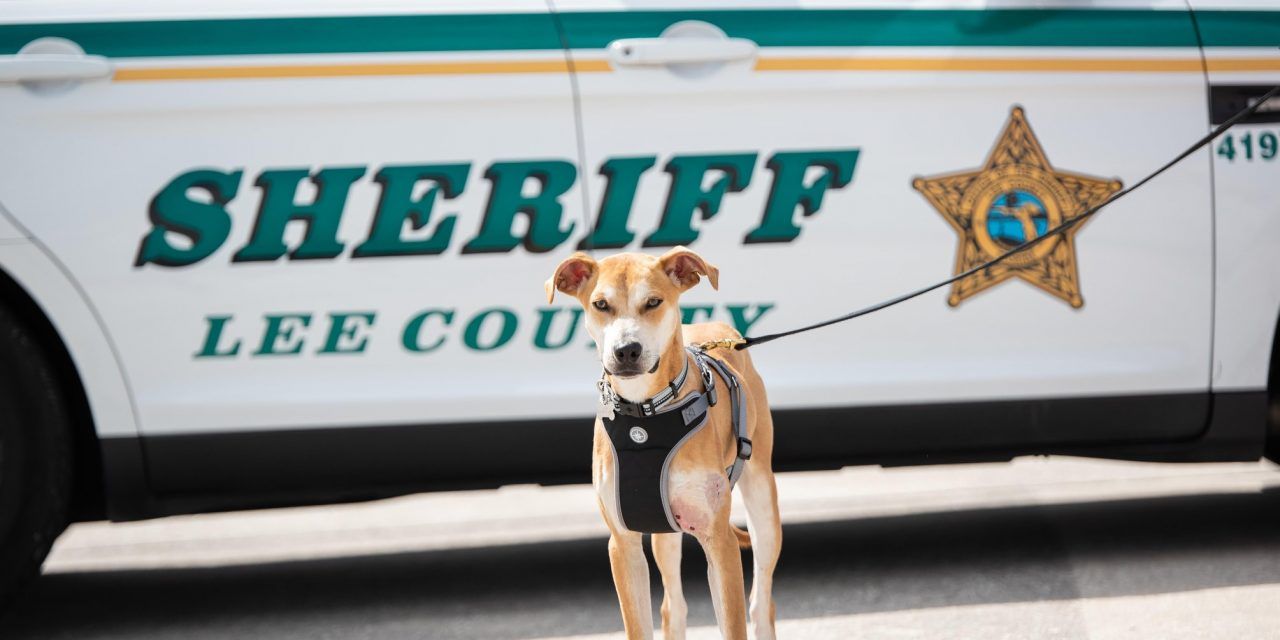 A recent case of sickening animal abuse in Lee County, Florida has sparked a county-wide crackdown on animal cruelty — and ended in a heart-warming resolution.

Someone cruelly wrapped duct tape around a dog’s mouth and left him wandering injured and suffocating. When residents in LeHigh Acres discovered him, he was panting, drooling, and bleeding from wounds to his legs and chest.

After urgent medical treatment, the Florida Cur survived, but he was malnourished and dehydrated, requiring a lot of TLC.

Lee County Sheriff Carmine Marceno says he is looking for ways to stiffen the penalties for animal abusers. Currently, the fines are shockingly inadequate, with a third-time animal cruelty offense fetching a fine of only $400.

“Animals, they’re innocent,” said Marceno. “We can’t sit back and let anyone abuse an animal. For me, one offense is too many.”

The county is considering creating a database to track repeat offenders, and has installed billboards throughout the area stating: “Abuse an animal in Lee County and you WILL go to jail.”

As for the dog whose suffering inspired this action, he is now known as “Deputy Chance.”

After vets gave Chance the all clear, he was adopted by Deputy Richard Castellon and has settled beautifully into his new forever home — and new duties as the mascot and canine deputy at the Sheriff’s Office.

A Lady Freethinker petition encouraging the Sheriff’s Department to find the perpetrator has garnered more than 28,000 signatures.

SIGN: Justice for Dog Found Suffocating from Tape Around His Mouth

The search continues for the person responsible for taping Chance’s mouth shut, with the reward for information leading to an arrest currently sitting at $17,000.

While Chance’s story has a positive ending, this isn’t the case for thousands of animals in the U.S. every year. The response from Lee County gives us hope there are people out there committed to making things right for animals. We hope other counties and states follow in their footsteps.