United Becomes the Latest US Airline to Ban Plastic Straws 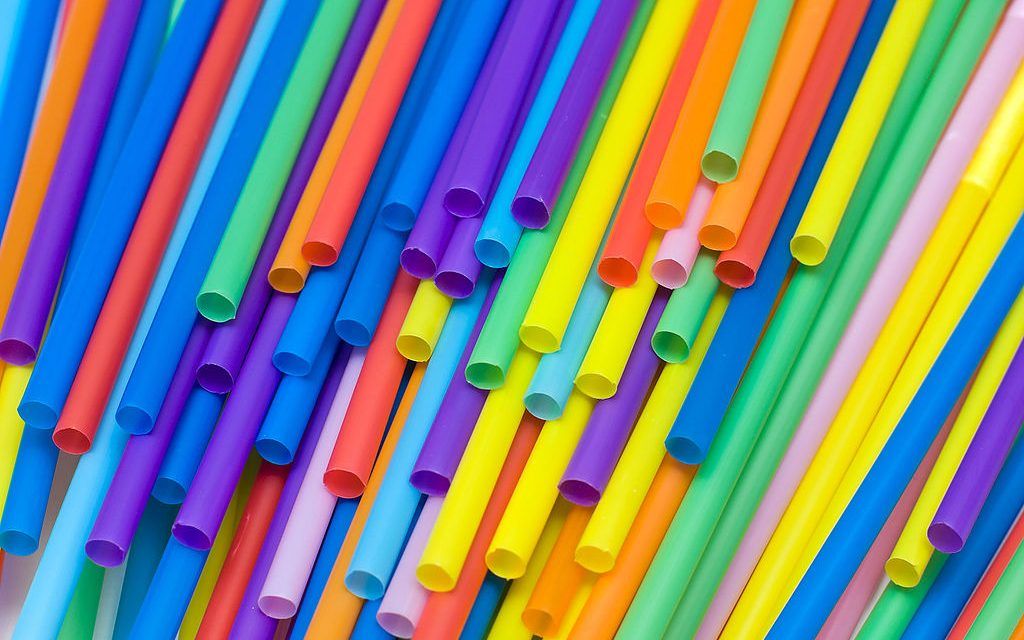 Starting in November, passengers on each of United’s 4,600 daily flights will be using bamboo stirrers — not plastic ones.

In 2015, it was reported that 8 million tons of plastic is dumped into oceans each year. The same report suggested that number would increase by a factor of ten in the next decade without significant change. This plastic is literally killing turtles, fish, and birds.

United’s move adds to the growing list of companies, cities, and states that are taking on the scourge of single-use plastics. Bamboo and wood disposable utensils have far  less environmental impact than plastic versions. Environmental activists have been calling attention to this issue for years, but only recently has the movement against a throwaway culture really taken hold.

United Airlines’ shift to bamboo stirrers is a step in the right direction, but there is still room for much improvement. It is essential that activists and concerned citizens do not rest on their laurels, and continue to fight for a society that eschews the convenience of disposable one-time use products and plastic wrapped foods and instead choose healthier, more environmentally friendly options.