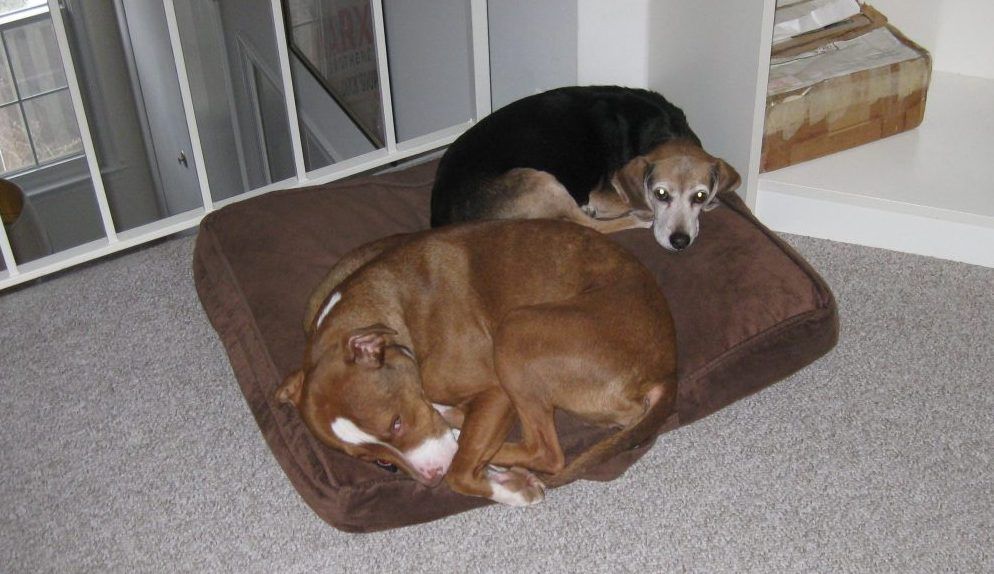 In late February, the British government announced plans to ban electric shock collars for dogs and cats. Scottish Tory MP Mr. Ross Thomson spearheaded this movement within Westminster, the home of Parliament. This gentleman stated: “Many people I have spoken to at the top of government have been astonished that these cruel devices are so commonplace. It is high time that we showed man’s best friend a bit of loyalty and friendship in return and banned these barbaric devices once and for all.”

Despite opposition from manufacturers and other vested interests, it seems that the ban will be put into effect in due course. Environment Secretary Mr. Michael Grove expressed his intention this week to carry out the wishes of the majority of the British people. He stated, “we are a nation of animal lovers and the use of punitive shock collars cause harm and suffering to our pets.” Furthermore, he said that it would be more fruitful to use training methods based on positive reward.

For years, the Kennel Club of the United Kingdom has been campaigning for the elimination of electric shock collars, either by remote control or bark activated. It’s website emphasizes the long-term negative physiological and learning impact on a dog. In short, these collars jeopardize the welfare of a pet. The statistics collected by this organization are staggering, revealing that 25% of dogs who wear shock collars are stressed, compared to just 5% with other methods. They also claim that one in three dogs cry out with the first use of the collar, and 25% do so subsequently.

As early as 1980, the US Center for Veterinary Medicine, a branch of the US Food and Drug Administration, stated: “Complaints received, which were later corroborated by our own testing, included severe burns in the collar area and possible personality adjustment injuries to the dogs. The shocking mechanism was found to be activated not only by barking but by vehicle horns, slamming doors or any other loud noise. CVM concurred in regulatory action against the device since it was deemed to be dangerous to the health of the animal.”

Over three decades have elapsed since this report, yet no action has been taken. It’s about time that animal lovers in the United States become motivated and join hands with the British to ban these barbaric devices.