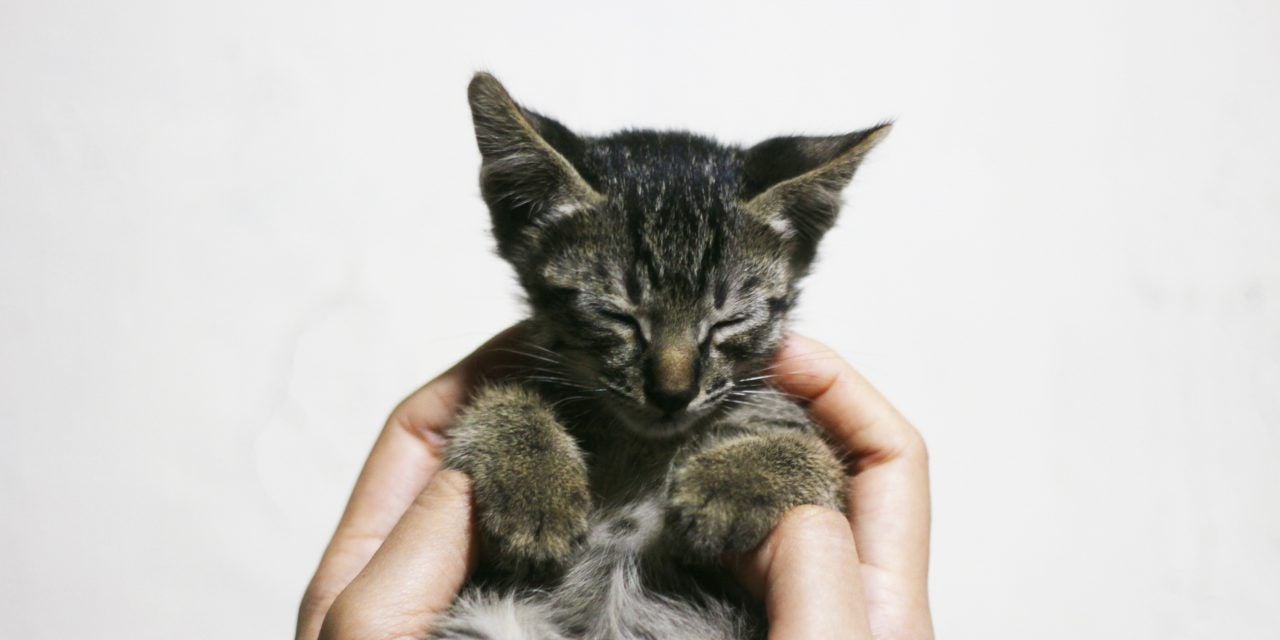 Animal cruelty is an all-too-common crime that is both disturbing and serious. In fact, research shows that animal abusers are more likely to commit a violent crime against humans.

But animal cruelty is often ignored by authorities, with suspects facing little to no jail time for even the worst cases of torture and death. 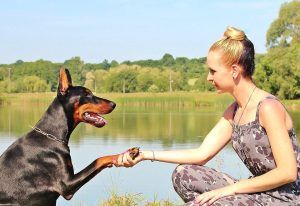 Up until recently, the harshest punishment an animal abuser could face in the U.K. was 6 months imprisonment; however, with the persistence of animal welfare advocates and Environment Secretary Michael Gove, a new law—the Animal Welfare (Sentencing and Recognition of Sentience) Bill–will increase sentencing to up to 5 years for extreme offenses.

Some may feel the new maximum sentence is not long enough, but it is a starting point. We can hope that this critical move will lead other countries to follow suit—to a brighter future for all. 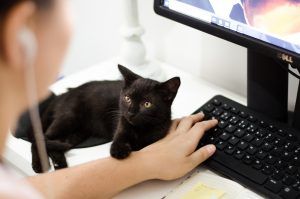 “These plans will give courts the tools they have requested to deal with the most abhorrent acts. This is one part of our plan to deliver world-leading standards of animal welfare in the years ahead,” Gove stated.

Not only does the law increase jail time, it also entails “unlimited fines,” and animal abusers will be banned from owning animals in the future.

The bill was drafted and put up for discussion last December by Gove. It instantly gained support from both the public and animal welfare organizations. 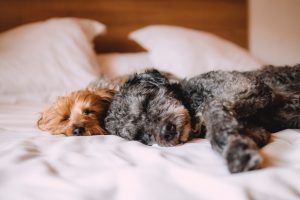 The decision makes one thing clear: Britain is no longer willing to tolerate animal cruelty, or tie the hands of the courts with severely inadequate maximum penalties. We hope they will continue to strengthen animal protections, for the good of animals and humans.