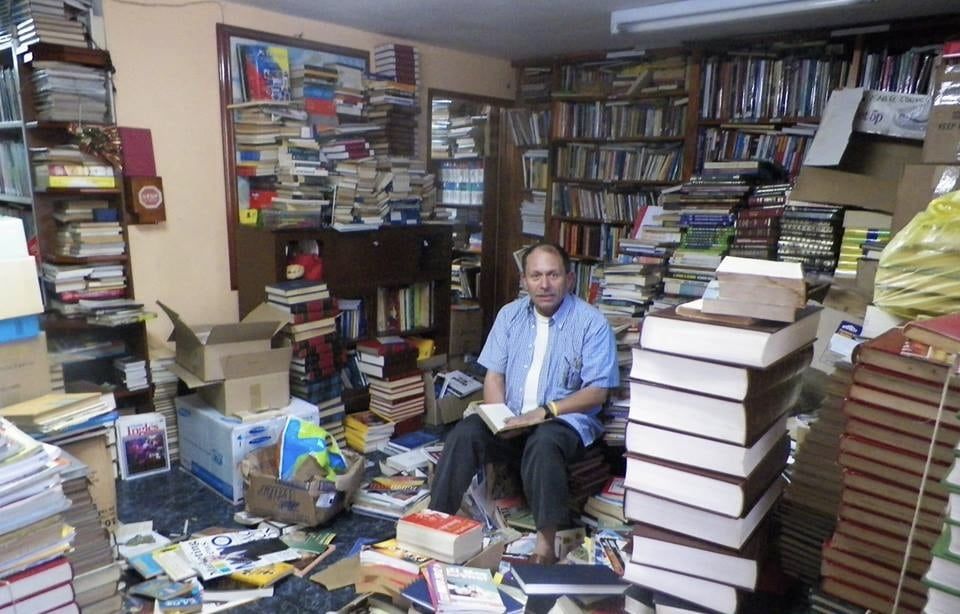 The adage “one man’s trash is another man’s treasure” has become more than just an old saying for one 55-year-old homemade librarian and trash collector of Bogata, Columbia; it is a reality that has gotten Jose Alberto Gutierrez thousands of novels. His book storage reaches from floor to ceiling in parts of his two-story home, and he has gained nationwide acknowledgment for his commendable service to the community.

It will be 17 years this August since Gutierrez spotted a diamond in the rough while doing his normal trash run as a garbage collector. He spotted a book by Leo Tolstoy that changed his life and began a new story for Gutierrez.

Now 25,000 books later, his collection of discarded books serves as the community library “La Fuerza de las Palabras” (The Strength of Words) in La Nueva Gloria barrio where Gutierrez lives. His vast collection earned him the nickname Columbia’s “Lord of the Books” according to one local news source.

“He is an example for society,” said his wife, Luz Mery.

But of all his donations there is one that stands out above all others—the local school in his community that had no library due to poverty and low-income.

“This neighborhood used to be just miserable,” Gutierrez said. “I grew up here and I can tell you it got me a PhD in marginalization and poverty. Kids here don’t have a place to study; instead, they have to start working early.”

As a result, not only does the school now have access to a library, but the once underprivileged students that have participated in the programs offered by Jose and his family have furthered their education at a university.

“The whole value of what we do lies in helping kids start reading,” said Gutierrez.

As the author of this heart-warming story, Gutierrez continues to work diligently, hoping to one day turn his garbage truck into a rolling library that travels cross country.