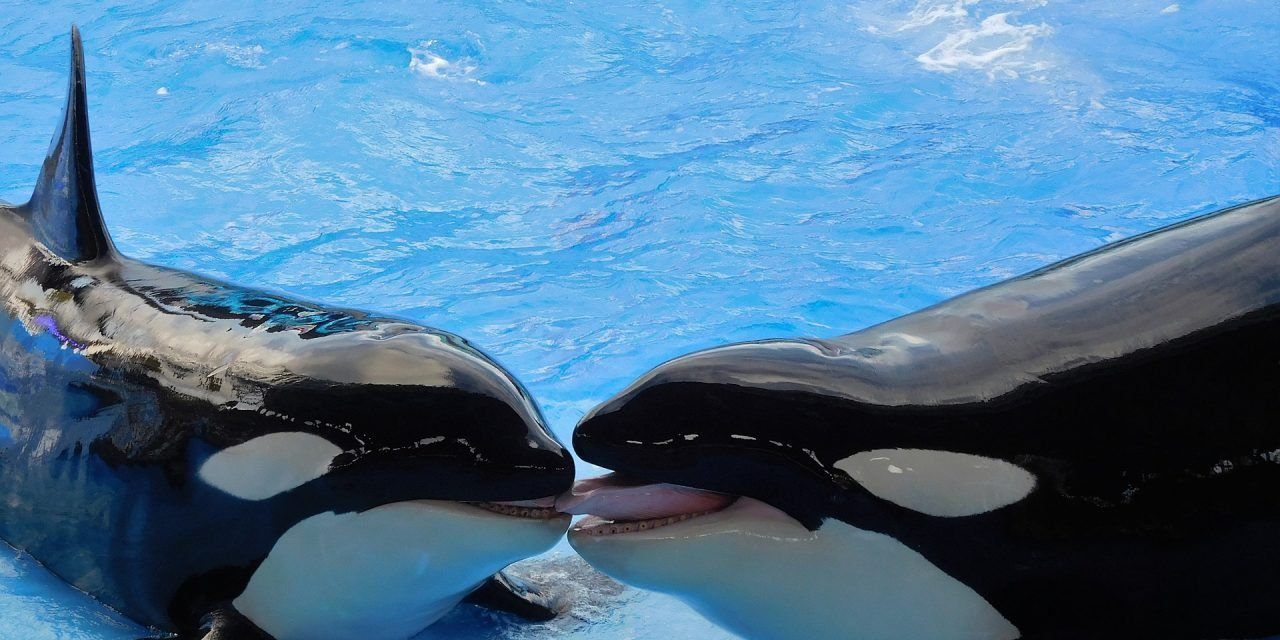 With more than 90% of Thomas Cook customers concerned over animal cruelty, the popular holiday firm has made the decision to stop selling trips to animal parks that keep orcas.

Thomas Cook will stop selling tickets to SeaWorld in Florida and Loro Parque in Tenerife.

“This was not a decision we took lightly,” chief executive Peter Fankhauser said as he announced the new policy.

While Frankhauser did acknowledge that both parks had made some improvements to animal captivity, he has announced that “from next summer, we will no longer sell any animal attractions that keep orcas in captivity.”

Frankhauser explains that they have not only listened to customer feedback about the importance of “animal welfare,” but have also “actively engaged with a range of animal welfare specialists in the last 18 months and taken account of the scientific evidence they have provided.”

Keeping animals in captivity for human entertainment not only has harmful short term consequences, but als0 long lasting damaging effects. Animals in captivity face depression, sickness, abuse and loneliness. Killer wales live to over 60 years old in the wild, but often less than half that in captivity.

Following the release of a documentary on Netflix titled, ‘Blackfish‘ in 2013, worldwide criticism and concern for orcas kept in captivity has only intensified, and although Sea World has labelled the documentary as “manipulative” following a significant loss of customers, they have since reassured the public that they will no longer breed killer whales — yet still keep the whales they already have.

According to the Whale and Dolphin Conservation, at least 156 orcas have been taken into captivity from the wild since 1961. Sadly, 129 of these orcas are now dead. Parks such as sea life and Loro Parque use animals as human entertainment, unfortunately prioritizing company profit over animal welfare.

Frankhauser states, “I am clear about the kind of business that we want to be. That’s why we introduced our animal welfare policy 18 months ago, and that’s why we’ve taken this decision today.”