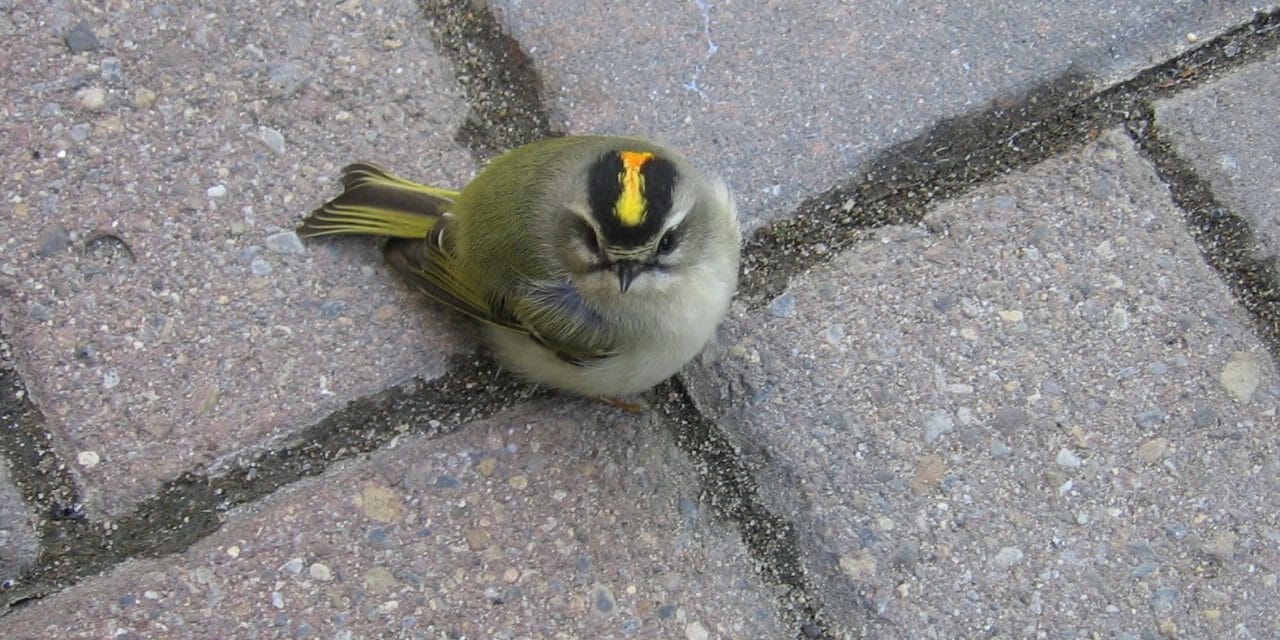 UPDATE (12/20/2021): The New York City council unanimously passed Intro 274, sponsored by Council member Helen Rosenthal, which will require buildings owned by the city, or in which the city is the only tenant, to shut off non-essential lighting from 11 p.m. to 6 a.m.  from August 15 to November 15, and from April 1 to May 31. The bill compliments recently-passed Intro 271, which mandates the city to install occupancy sensors in every building owned, over the next eight years, to also reduce light pollution. We thank the more than 27,900 people who signed our petition supporting these life-saving bills! —Lady Freethinker Staff 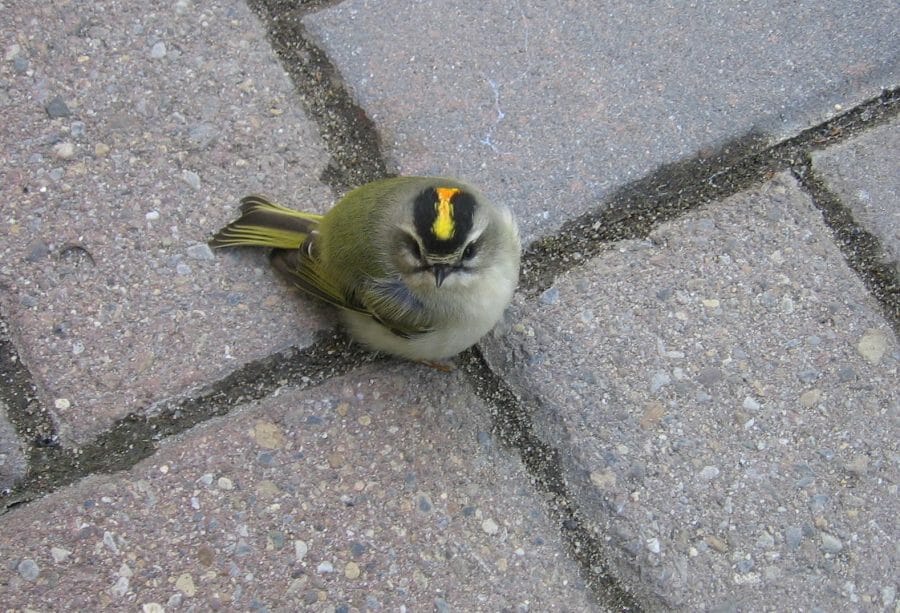