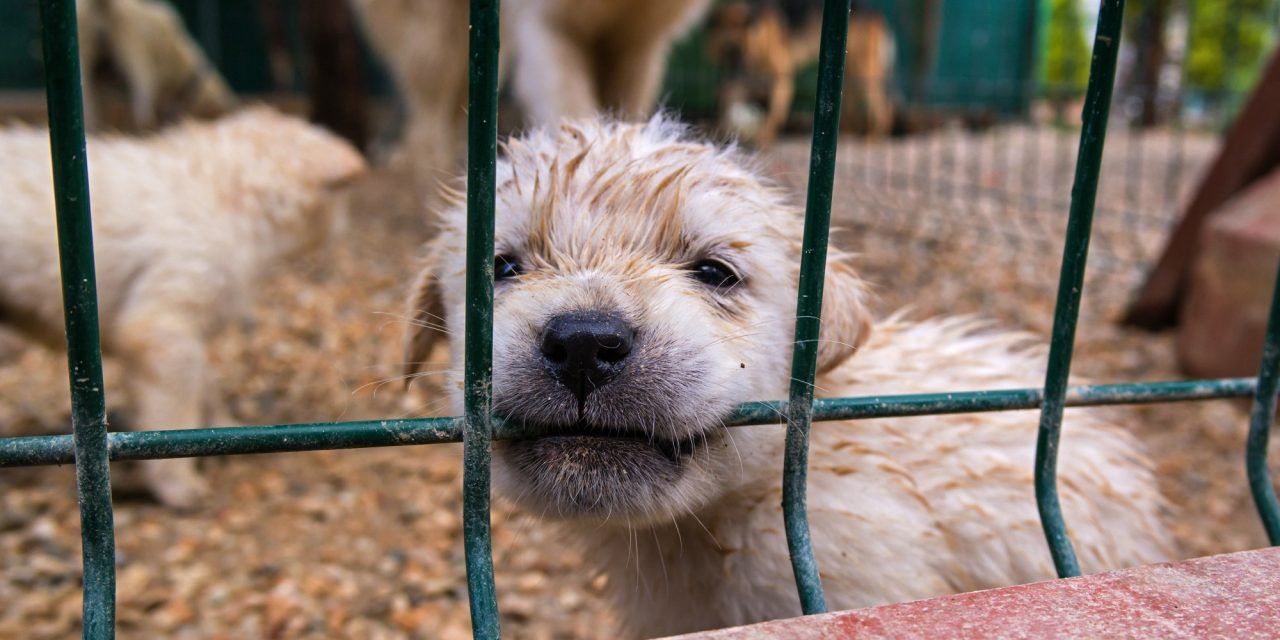 UPDATE (12/2/2021): Reason Craig Gray was rearrested in Madison, Fla., in March 2020 for failing to appear at Berrien County for violating a bond connected to the March 2019 charges, according to Valdosta Daily Times. He was originally charged with aggravated animal cruelty, and we are diligently working to find the status of his case. –-Lady Freethinker Staff

In one of the most disturbing puppy mill horror stories of the year, authorities confiscated over 700 dogs from a licensed breeder in Georgia this month.

The dogs were in terrible condition. Many were emaciated, some with horrible infections, rotten teeth, and abscesses between their toes from living in filth. They were covered in feces and urine, and their hair was so badly matted they were barely recognizable as dogs.

These innocent creatures have never known freedom, love, or the life of a normal dog. They spent their entire lives crammed into tiny cages stacked on top of one another. Their ailments go beyond the physical; most are hugely traumatized from lives of deprivation.

Reason Craig Gray is the man allegedly responsible for this nightmare puppy mill, named Georgia Puppies. After a routine inspection, the Berrien County Sheriff’s Office removed around 630 dogs from the property. A week later, they returned to find 85 more. Gray had hidden them from authorities so he could continue to breed them.

The sheriff’s office says there will be multiple charges, but the investigation continues and it’s unclear how severe the charges will be.

It’s a travesty this man was licensed to care for animals. Now, we must make sure he is banned from owning animals for the rest of his life.

Sign this petition urging the sheriff’s office to file fitting charges and call to shut this puppy mill down for good, showing zero tolerance for such animal abuse.