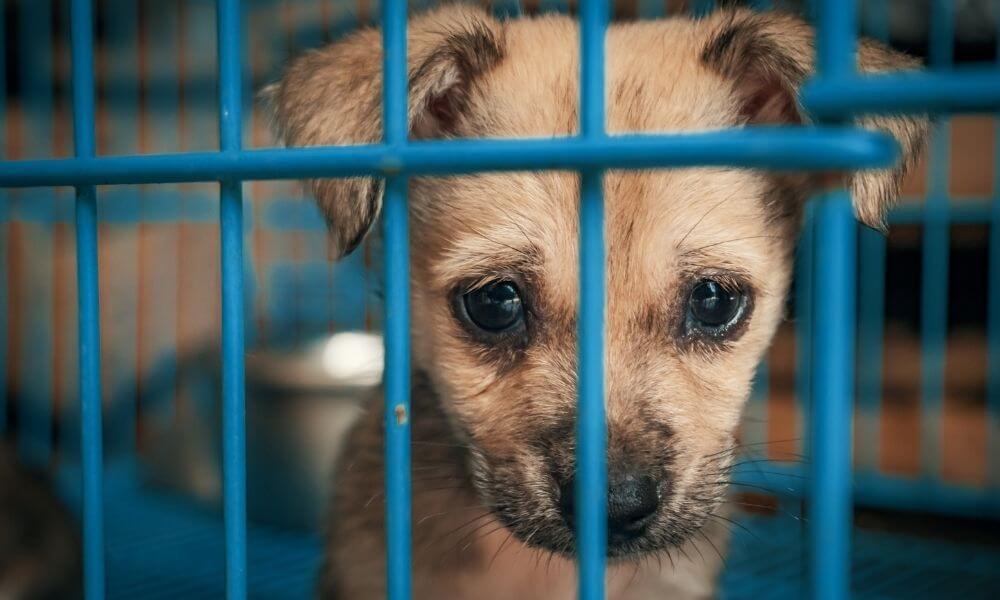 UPDATE (9/27/2022): Shelter animals are still being gassed to death despite a local city’s announcement, in January, that they’d replace an inhumane gas chamber with a more humane injection option, according to Sweetwater Now news.

Members of Wyoming Against Gas Chambers demanded answers about the transition’s progress during a Green River City Council meeting and were informed by Police Chief Tom Jarvie that the city had consulted veterinary experts, received recommendations for alternatives, ordered equipment and an “injector,” and were upgrading a room in the shelter for injected euthanasia.

Meanwhile, the shelter is continuing to kill animals via gassing, according to the news reports. We will keep watching this case to make sure the changes are implemented.–Lady Freethinker Staff

The horrors for an unsuspecting dog forced into a gas chamber start with the loud and frightening noise of deadly gas.  Then come muscle spasms, as coordination fails. Convulsions are common during the excruciating and painfully prolonged process that follows — with studies recording heartbeats for up to 20 minutes after animals are exposed to carbon monoxide.

Death by gas chamber has been deemed so inhumane that the cruel practice is only legally allowed in animal shelters in four states — and most of those states have no existing chambers, although the laws are still in the books.

But Green River Animal Control, in Wyoming, is still operating a brutal carbon monoxide gas chamber — and it is high time they replace this cruel killing machine.

Carbon monoxide poisoning can cause significant distress to animals, cannot be relied on to deliver a rapid or even certain death, poses significant physical health risks for shelter staff, and is a more expensive method than euthanasia by injection (EBI).

Sign our petition urging Green River Mayor Pete Rust and the City Council to outlaw the use of any cruel gas chambers within his jurisdiction and to transition to humane methods for euthanizing animals.