Home » Animals » SIGN: Wolverines Are Dying Out – Help Save them From ExtinctionBy Lex Talamo 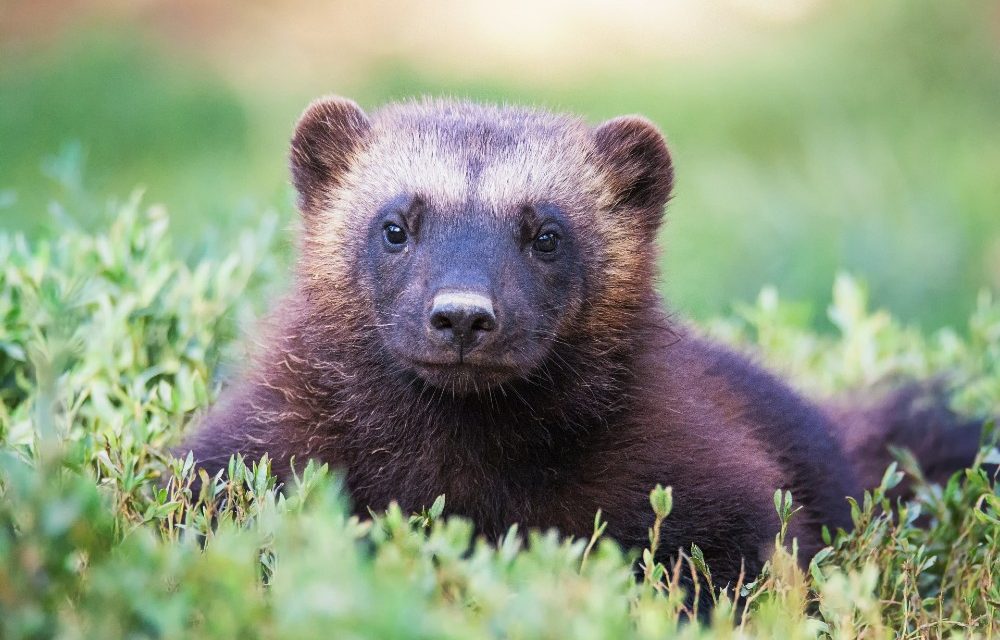 Wolverines – fascinating, elusive, and intelligent animals who raise their cubs in snow dens – could soon face extinction if the federal government continues to deny them protections under the Endangered Species Act.

Experts estimate that only 250 to 300 of the amazing wild animals remain in the United States, living out solitary lives in the outreaches of mountainous terrain in Idaho, Wyoming, and Montana.

Human-caused threats, including habitat loss, decreasing snowpack, and trapping, already have all but destroyed their populations.

Now, climate change is posing an ever-increasing danger, with experts saying that warming temperatures could force wolverines to stake out winter recreation areas favored by humans and thus lead to conflicts.

The Idaho Department of Fish and Game has listed wolverines as a “species of most concern,” a designation reserved for critically imperiled species.

The federal government also acknowledged the plight of wolverines by listing them as “threatened” in 2013, when the U.S. Fish and Wildlife Service (FWS) agreed to re-evaluate their status.

But in 2020, the FWS backed away from that assessment — an action that sparked conservation groups to file a federal complaint and a judge to recently order a re-evaluation of whether they deserve to be classified under the Endangered Species Act (ESA).

Thanks to that ruling, wolverines are now listed as a “candidate species” while the FWS conducts their review, over the next 18 months. For the time being, federal agencies are now required to consider the impact of any proposed projects on wolverines’ habitats or livelihoods.

But it’s not enough. These endangered animals must be given federal protections before we lose them forever.

Sign our petition urging the U.S. Fish and Wildlife Service to expeditiously review wolverines’ status and afford them the federal protections that their dwindling numbers – and scientific evidence – show they deserve. 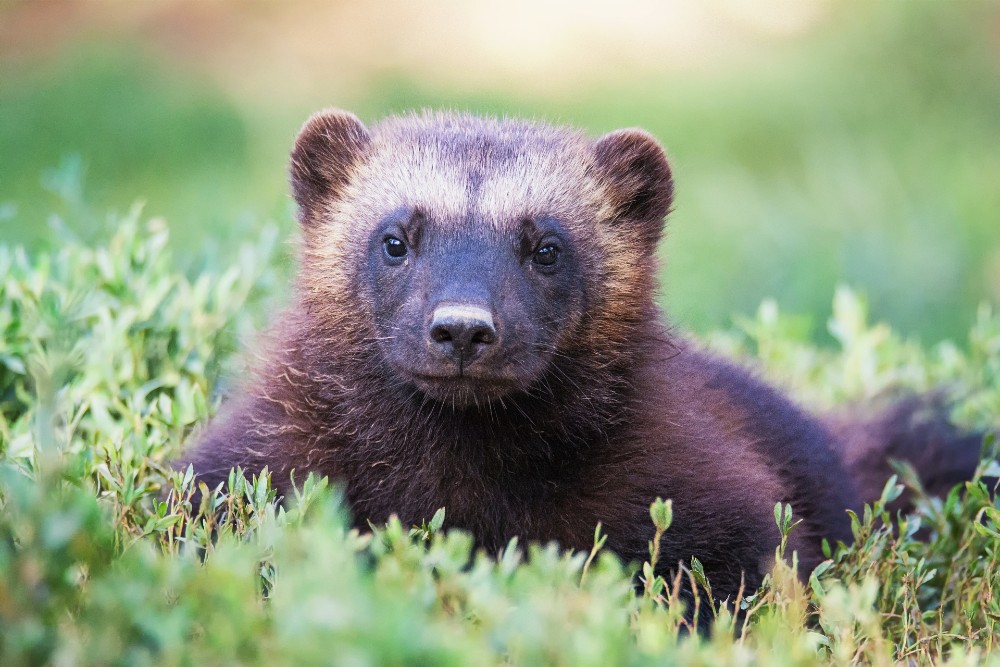