SIGN: Save Sea Turtles from Choking to Death on Single-Use Plastics 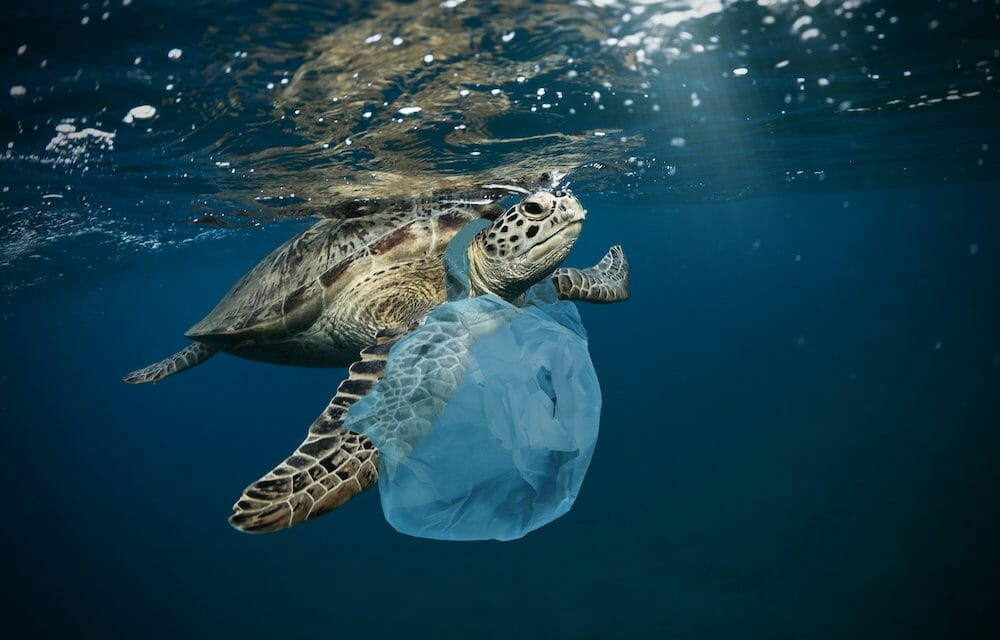 Single-use plastics slowly and painfully kill sea turtles as the endangered animals choke to death on people’s trash. If they don’t immediately suffocate the victim, plastics can block their intestines or puncture their internal organs, which eventually leads to starvation and death.

Single-use plastics hurt other innocent animals, too — seabirds, fish, whales, sea lions and seals regularly ingest or get tangled in these death traps, according to the Center for Biological Diversity.

A new bill in California could help save the lives of thousands of animals. The California Circular Economy and Plastic Pollution Reduction Act would require 75 percent of solid waste to be source reduced, recycled, or composted by 2020, setting up a strict framework to achieve this goal.

There are already billions of pounds of plastic in the ocean; so much so that plastic is expected to outweigh fish by 2050. It’s imperative that this bill passes quickly. 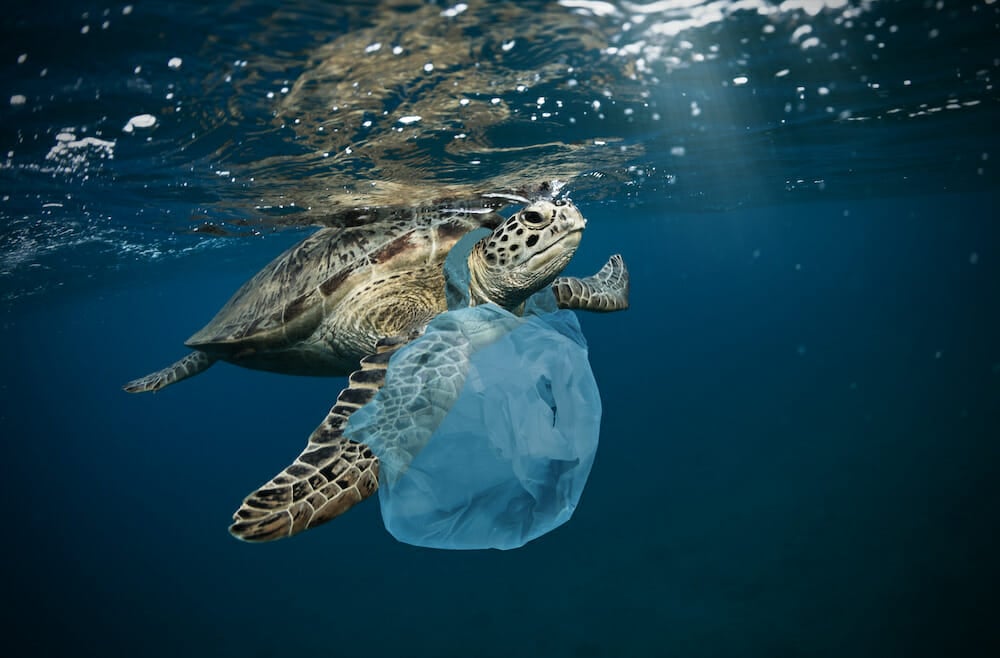