American horses bound for slaughter endure a grueling journey to international kill floors before they’re hustled into chutes, butchered, and sold as meat.

As part of this cruel and deadly pipeline, the United States ships horses to Canada and Mexico, where it is legal to butcher them for human consumption.

Every week, hundreds of horses are sent to Mexican slaughterhouses, according to official USDA export reports. Over 6,800 have been sent to slaughter in the last six months alone. This number doesn’t include the horses sent to Canada who suffer the same horrible fate.

Many of the horses are considered to be in good health before they’re killed for their meat.

Americans have increasingly spoken out about the grisly demise of these iconic animals, but the United States is still sending innocent horses to slaughter, despite a temporary ban on killing these precious animals for meat. But there’s new hope for these wild horses.

The Save America’s Forgotten Equines (SAFE) Act would ban the live export of horses to Mexican and Canadian slaughterhouses for sales overseas and so end this senseless killing.

The bill originally was pitched, and nixed, as part of a massive federal infrastructure package — despite being approved by the House and endorsed by more than 200 animal and equine protection and advocacy groups.

But this life-saving legislation was recently re-introduced by legislators who understand its importance — with H.R. 3355 as companion legislation in the House — and are working to give horses the peaceful lives they deserve.

We must take action now to help these precious horses.

Sign the petition urging Congress to support and pass the SAFE Act to permanently ban transporting, killing, and eating horse meat in the United States. 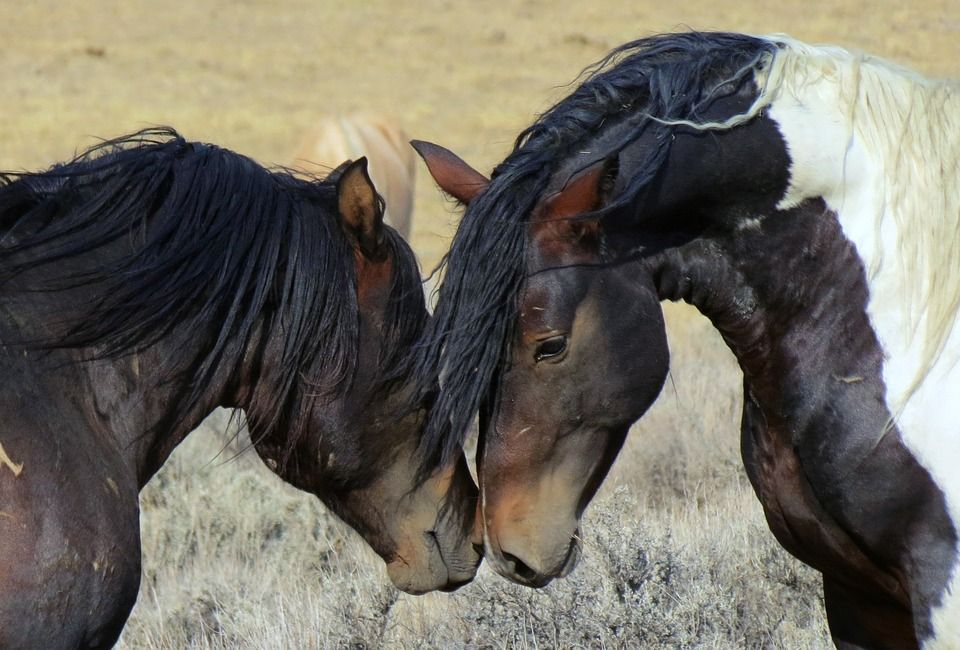