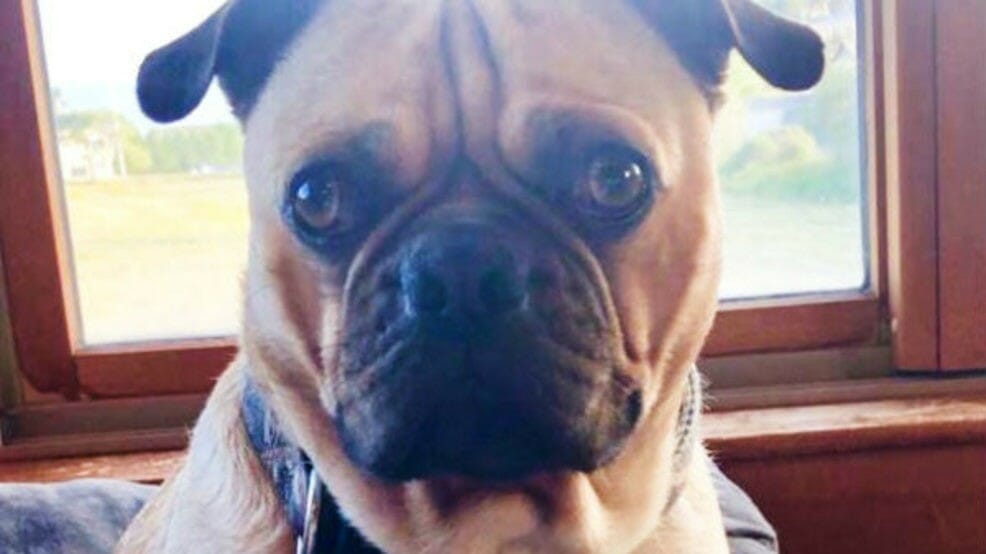 UPDATE (3/7/2020): Great news! This bill became a law on January 12, 2020. Thank you to Representative Bailey and all other officials who fought to pass this bill.

On March 4, 2020, Justin Chipman, was found guilty for the murder of Franky and was sentenced to serve one year in jail. Chipman received an overall sentence of three years in prison, but with two years suspended.  Chipman was also was ordered to serve one year of probation upon his release and to pay $100 in restitution. The other suspect, Nathan Burke, has yet to be tried. A court date for Mr. Burke has not been set yet.

Imagine if that was your beloved pet, and the perpetrator who carried out such a horrific attack got away without being punished for their awful crime?

Unfortunately, many animal abuse cases are settled or dismissed, meaning the perpetrators are never prosecuted — but a court-appointed advocate could make all the difference.

If a new law proposed by Maine State Representative Donna Bailey (D- Saco) passes, abused and neglected animals could have their interests represented in court, making it more likely that justice would be served.

The legislation, dubbed ‘Franky’s Law’, would let court-appointed advocates (volunteer lawyers and law students) give their time for free to defend the tormented animals involved in cruelty cases.

This new bill – LD 1442, An Act to Provide for Court-appointed Advocates for Justice in Animal Cruelty Cases – would help ensure animal abusers are fully prosecuted for their inhumane crimes.

Sign the petition to press the Maine Governor Janet T Mills, to fully support and work to pass bill LD 1442, and make sure those who commit senseless acts of violence on defenseless animals like Franky get the punishment they deserve.