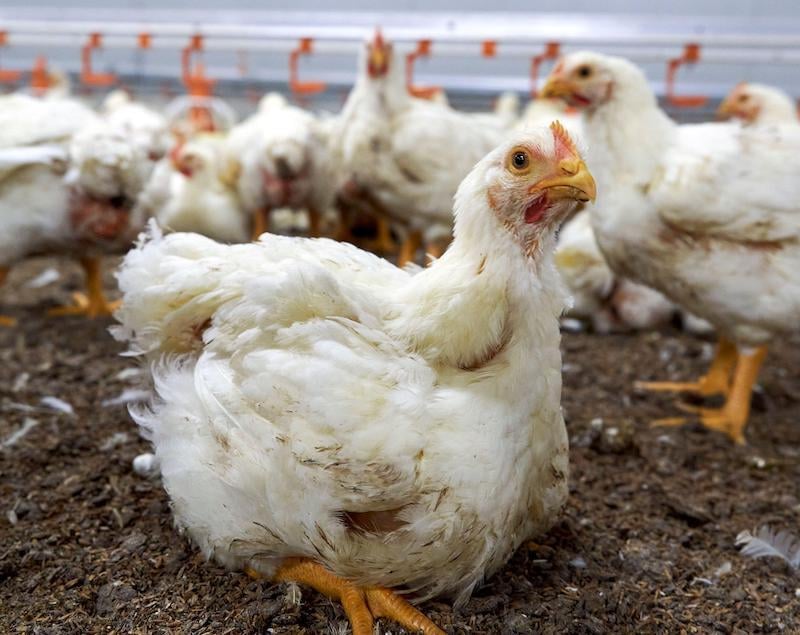 Millions of animals were massacred amid the COVID-19 pandemic, as slaughterhouses shut down and disease broke out across the United States. With a return of the highly-contagious avian flu, farmers have killed millions more – and have often chosen to do so in the most inhumane way possible.

Ventilation shutdown, or “death by heatstroke,” involves the lengthy, horrific killing of birds through heat-induced asphyxiation. Millions of birds get crammed into sealed barns and are left to suffer and suffocate to death – some for longer than two days – as workers crank internal temperatures up to 170 degrees.

If passed, the bill would require factory farms to have a disaster plan in place that would ensure that if animals are massively killed, the methods used should be as humane as possible. The bill also would usher in more humane practices throughout food production processes and transportation.

The legislation would increase investments for inspections, starting with a pilot program to train and hire inspectors specializing in smaller meat processing plants. It would no longer allow the incessant slaughter of injured animals, and it would lead to tighter regulations for farmed animals being transported over long periods.

This legislation could transform the way sensitive and intelligent chickens, cows, and pigs are treated. It would prioritize the well-being of animals over “convenience” killings and their exploitation, and it would hold those involved in industrial agriculture operations accountable.

Sign our petition supporting this compassionate and commonsense legislation. Then, contact your U.S. senator today to urge them to cosponsor this bill.