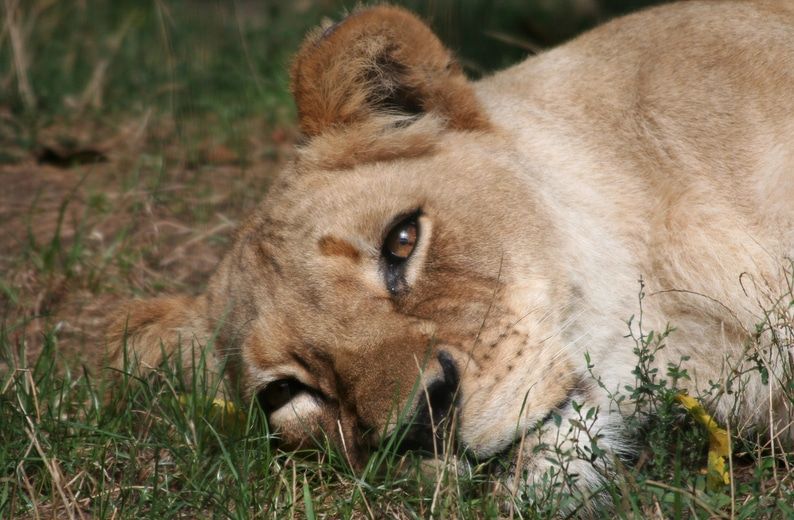 Tragically, a young woman and 14-year-old lion were killed in a gruesome incident at The Conservators Center — a private wild animal menagerie — in North Carolina last week.

After only ten days of interning at the center, 22-year-old Alexandra Black was cleaning the lion enclosure when a lioness, Matthai, escaped from a locked area and attacked her.

After three tranquilizers failed to immobilize the animal for staff to retrieve the body, police officers repeatedly shot her. It took six bullets to fell the stricken lion, with two more fired into her head and chest to ensure she was dead.

It’s time to end the violence and ban private “ownership” of wild animals.

This heartbreaking incident highlights the urgent need for law changes in the four remaining US states where unaccredited and under-qualified organizations and private individuals are permitted to hold exotic animals captive.

North Carolina — along with Alabama, Nevada, and Wisconsin — are the only states left that have not yet banned private ownership of exotic species.

Sign this petition to urge these states to join the rest of the nation in outlawing private ownership of exotic wild animals, to prevent the needless loss of life of both people and animals.