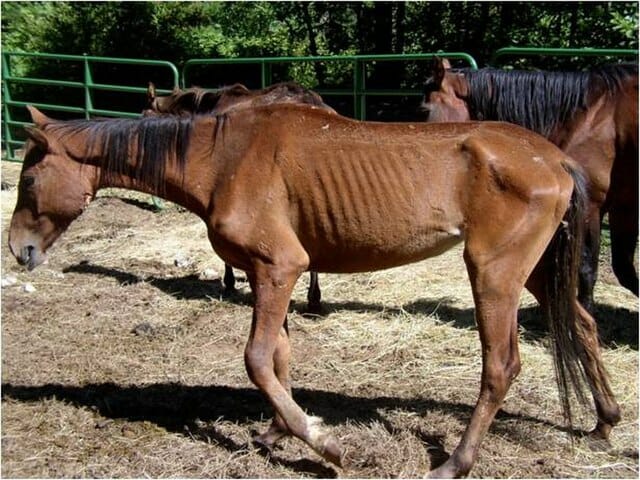 A starving horse intentionally set on fire by his “guardians” burned alive while “engulfed in flames,” according to KTSM.

The people who set the horses ablaze showed no remorse for the heinous act of cruelty, according to Margarita Perez, the head of Juárez’s animal protection service. The city plans to file an animal cruelty complaint against the property owners.

The person(s) responsible for burning horses alive must answer for their crimes.

Sign this petition urging Ambassador of Mexico to the United States Esteban Moctezuma to push local authorities to charge and prosecute the perpetrator(s) to the fullest extent of the law, including removing all horses from their possession and a life-long ban on having animals.