SIGN: Justice for Endangered Wolves Poisoned To Death by Poachers 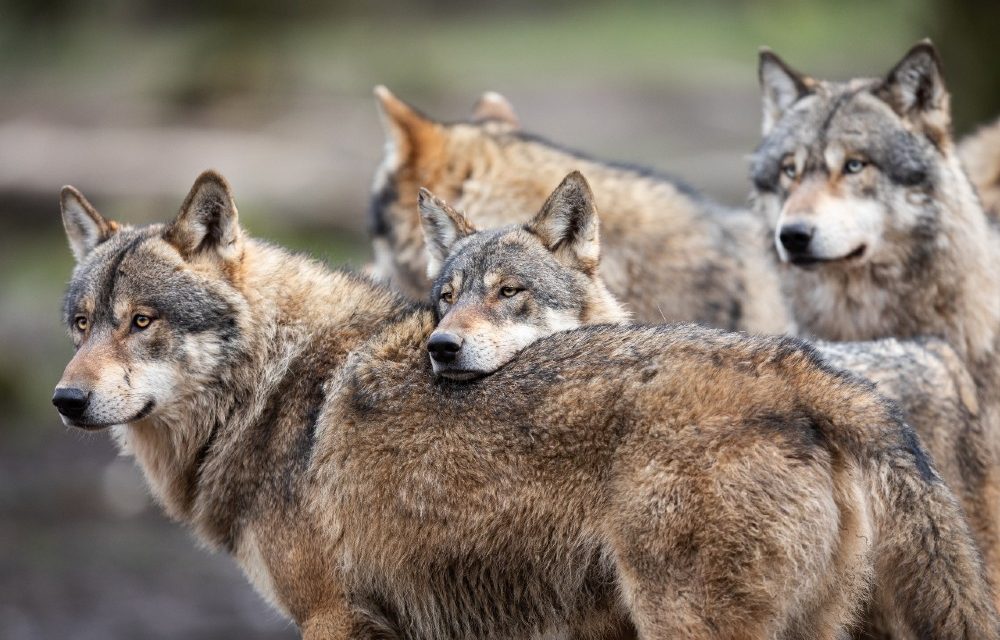 UPDATE (11/8/2022): A WDFW spokesperson told LFT that this tragic case remains open and is under active investigation. The spokesperson said she could not share additional details as such but said via email, “WDFW Police take these incidents very seriously and are working tirelessly on the case to find the person or persons responsible.” We’ll keep watching this case. — Lady Freethinker Staff

Six endangered wolves in Washington have been  poached to death with poison this year alone — a painful, prolonged, and criminal way for these magnificent animals to die.

The Washington Department of Fish and Wildlife (WDFW) recently discovered two members of the Wedge Pack dead in eastern Washington, with toxicology results pointing to poison.

The deaths add to the four wolves found dead — all from ingesting poison — in February.

Wolves are state-listed as endangered, and federally listed as endangered in the western two-thirds of Washington.  Killing these endangered animals is a crime, punishable by up to a year in jail and fines of $5,000, and whoever slaughtered these magnificent animals must be held accountable.

“This cowardly act flies in the face of committed efforts from biologists, policy makers and ranchers working to recover and co-exist with wolves in Washington,” said Defender of Wildlife’s Zoë Handley.

People have already pushed wolves to the outskirts of their historical ranges. We must find a way to compassionately co-exist with these complex and sensitive beings that allows them to inhabit the wild places they call home.

Sign our petition urging the Washington Fish and Wildlife Department to use all available resources to identify the individual(s) responsible and to forward all applicable charges on to a prosecutor.

Nonprofit organizations — including Defenders of Wildlife, Northwest Animal Rights Network and Washington Wildlife First — have banded together to offer an award topping $51,000 for any information that leads to an arrest and conviction.