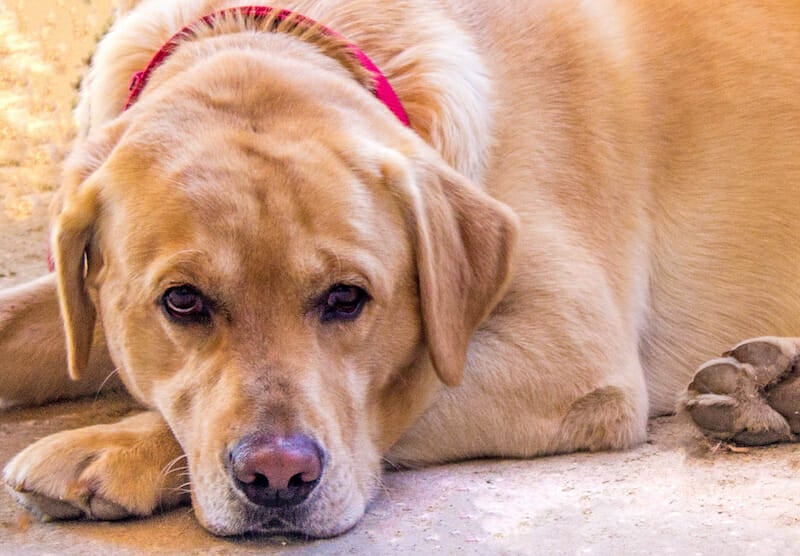 Matilda, a kind and caring Labrador-pointer mix, was brutally shot seven times in the outdoor kennel area of a veterinary clinic in Davie, Fla., about 25 miles north of Miami, according to published reports.

A service dog who helped a military veteran overcome depression, Matilda deserved better than this.

Surveillance cameras captured the senseless deed, as Chayse Billie, 21, shot Matilida to death, police said. The suspect also reportedly took photos of this special, sorely missed dog before and after the brutal shooting.

Matilda’s owner, Daniel Perez, is a paramedic and an active U.S. Army Reserves Master Sergeant, a local TV station in Davie reported. Perez, who served in Iraq and Afghanistan, said the gunman fired a total of seven shots at defenseless Matilda.

Though she wasn’t formally trained as a service dog, Matilda helped Perez through tough times after his return from his last combat tour, according to news reports.

The suspect is charged with aggravated animal cruelty, a felony.

Sign our petition urging Broward County prosecutors to seek maximum justice for this innocent, caring service dog and her grieving owner, and ban Matilda’s shooter from ever going near an animal again.