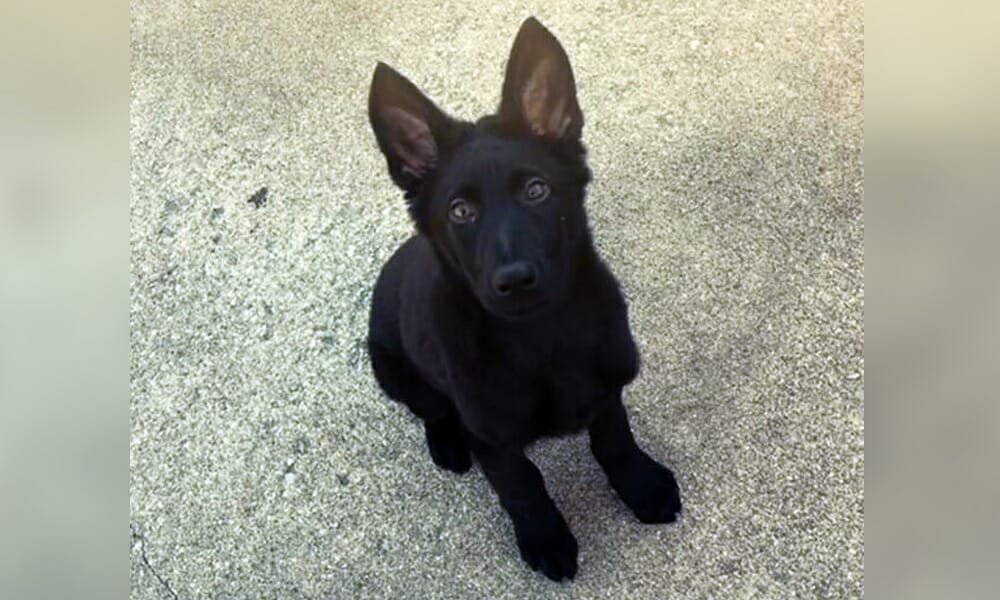 A 3-month old puppy named Ranger was stolen from a police officer’s backyard, then brutally mutilated and killed.

Officers who investigated determined the dog reportedly had been lured outside the officer’s backyard in the early morning and killed elsewhere, before the dog’s bloodied corpse was tossed back into the yard in the afternoon. While officers found a piece of the puppy’s lower jaw still attached to the body, a majority of the innocent dog’s head is still missing.

Police believe the intentional cruelty was also a targeted attack against the officer, Parsons Police Chief Robert Spinks said in a press release.

“This is disgusting enough that it was done to an animal in our community, but when you add in that this appears to be a targeted attack on the home and personal property of a police officer, this makes it nothing more than a hate crime,” Spinks said.

Acts of fatal and intentional cruelty against animals cannot go unpunished. Whoever killed Ranger must be held accountable.

Sign our petition urging Parsons Police Department to use all resources to arrest the person(s) responsible for this malicious decapitation of an innocent animal and to forward any animal cruelty charges on to a prosecutor.