SIGN: Justice for Pit Bull Locked in Hot Car by Owner as ‘Punishment’ 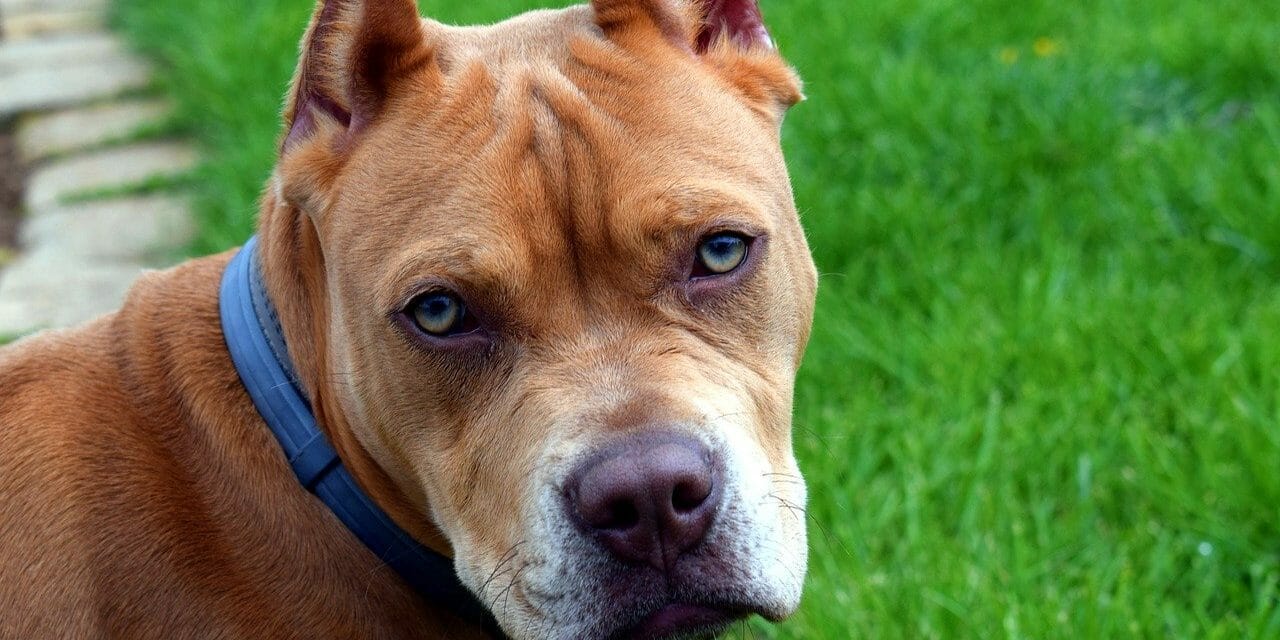 UPDATE (9/9/2021): Lynne Gast King told Lady Freethinker she is doing everything she can to elevate the cruelty in this case to the felony level.

“I am forwarding all emails to the Erie County Prosecutor’s Office, as they will be handling the case once it is bound over to the Grand Jury,” she said via email. “I am not ashamed to say that I cried when I read the police reports. Trust me when I say that we have a common goal.”

Thank you to the thousands of supporters who signed our petition demanding justice for Chapo. We will continue to follow this case. —Lady Freethinker staff

Locked in his owner’s hot car as “punishment,” Chapo the pit bull scratched his paws bloody in a desperate attempt to escape, the New York Post reported.

His attempts to escape failed, and Chapo died of the heat.

Police in Sandusky, Ohio, arrived at the home of 58-year-old Mouheb Ashakih after a concerned neighbor reported the dog trapped in the car, according to the official police report. The neighbor had tried to intervene and convince Ashakih to free her dog, but she reportedly said, “I don’t care. I want him to die!”

When police arrived, the outside temperature was 81 degrees Fahrenheit. They discovered the poor animal lying lifeless in the backseat of the vehicle, the windows shut tight. There was blood on Chapo’s paws and in the vehicle, according to the police report.

Ashakih was charged with felony animal cruelty after she told officers that she had locked Chapo inside the vehicle to punish him for attacking one of her other dogs, who have been removed from her home for their safety.

Sign this petition urging Sandusky Prosecutor Lynne Gast-King to prosecute the perpetrator to the fullest extent of the law for this heinous and fatal act of cruelty against Chapo.