SIGN: Justice for Mother Bear and Cub Brutally Gunned Down 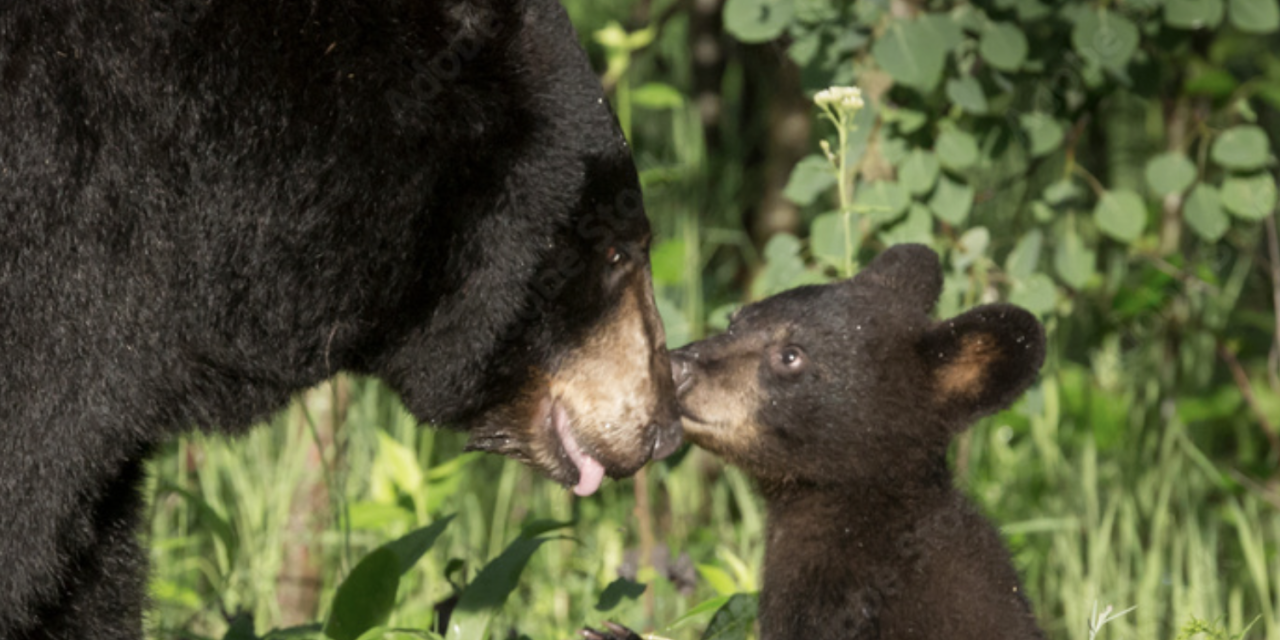 In a heinous act of animal cruelty, a mother black bear and one of her three cubs were shot and killed after a botched attempt to illegally trap them without a permit. Two other cubs barely managed to escape the slaughter.

Florida’s Fish and Wildlife Conservation Commission (FWC) launched an investigation, and authorities have arrested and charged John Falango, 43, of Sebring, Fla., with four counts each of unlawful taking of a bear during the closed season, taking a black bear without authorization, killing a cub, and taking a bear by an illegal method.

The senseless killing of these beautiful bears is horrific. The state of Florida must show it will not tolerate such egregious treatment of innocent bears and the breaking of state wildlife laws.

Sign this petition urging the State’s Attorney for the 10th Judicial Circuit Brian Haas to aggressively prosecute the person responsible for this cruel and needless crime and hold him accountable to the highest extent as an example and deterrent to any would-be wildlife violators.