SIGN: Justice for Kittens Left to Suffocate in Plastic Bag 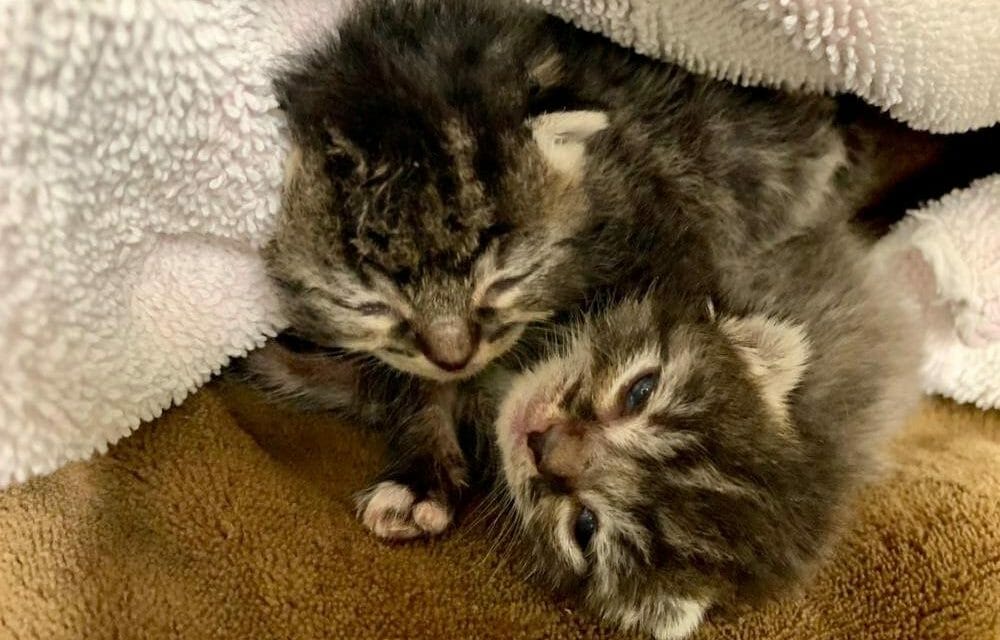 Five innocent kittens desperately struggled for air after being stuffed into a plastic bag and dumped in the garbage to die – three didn’t survive.

Two of the poor creatures were discovered alive, tragically lying next to their suffocated siblings. The shocking discovery was reported to the Spokane County Regional Animal Protection Service (SCRAPS) by a member of the public.

“Early this morning,” SCRAPS posted on Facebook, “Animal Protection Officer Durbin responded to an emergency call and found five tiny babies in a plastic bag that had been tied closed and tossed in a dumpster.”

These kittens deserve justice for the heartless and cruel actions of the culprit(s). They must be found and charged to ensure more innocent lives aren’t stolen.

Sign this petition to urge Spokane Police Chief Craig Meidl to use all available resources to thoroughly investigate this disturbing crime, finding and charging the perpetrator(s).