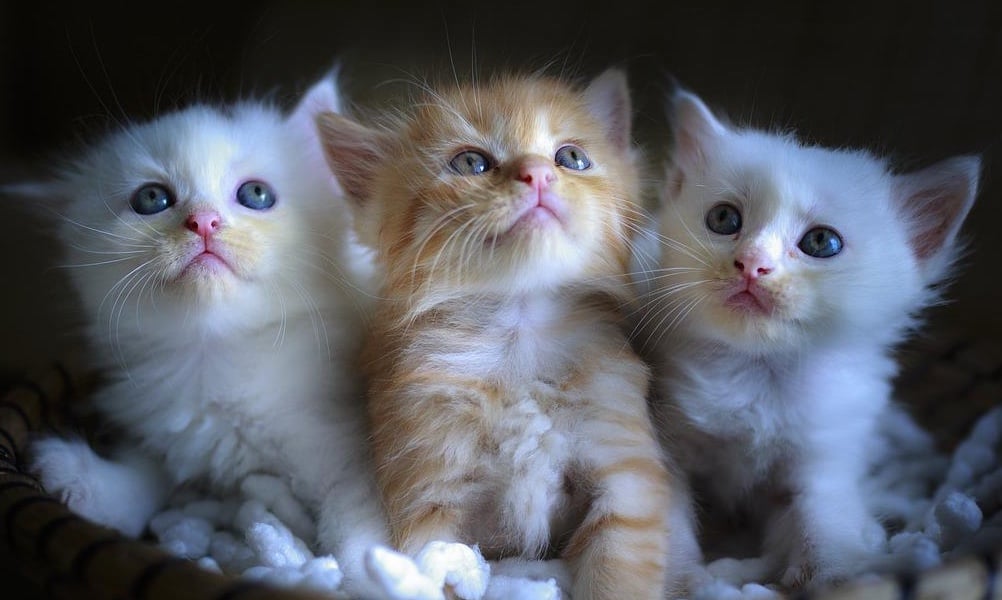 Helpless, scared, and left for dead, three tiny kittens languished in the bed of a sanitation truck after someone cruelly threw them out like garbage in Pennsylvania, Newsweek reported.

Very fortunately for these victimized kittens, a heroic sanitation worker named Terrence Taylor found and rescued them in time to save their lives.

The kind-hearted garbage man had to remove nearly all the trash in his truck before being able to rescue all three kittens, LebTown reported. If he hadn’t taken such swift action and gone to such thorough lengths, the young cats likely would have been buried alive under massive heaps of trash, and he likely would have missed the third kitten found at the bottom of the trash piles, in water.

The kittens are now recovering in a foster home, but intentional and careless acts of animal cruelty are never acceptable. Authorities must thoroughly investigate this case of severe disregard for the welfare of these vulnerable kittens.

Sign our petition calling on the Pennsylvania State Police to thoroughly investigate this act of animal cruelty, identify the person(s)  responsible and forward applicable animal cruelty charges to a prosecutor.