SIGN: Justice for Horses with Eyes and Ears Cut Out In Vicious Attacks 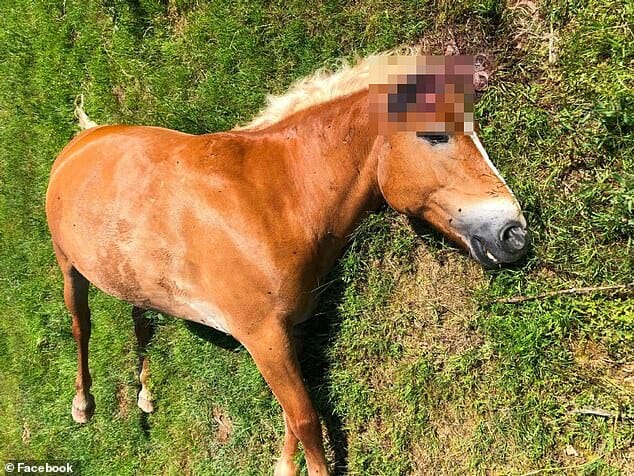 In multiple brutal acts of animal cruelty, terrified horses across France had their body parts cut off while still alive, desperately struggling to break free from their attackers before being stunned, the Daily Mail reported.

One horse had his eye gouged out and a piece of a bone removed. Another had an ear removed after his attacker likely stabbed him multiple times in the neck and chest.

In total, at least 15 horses and donkeys across the country have been mutilated this year, leading French authorities to consider these attacks as part of sadistic ritual sacrifices or perverse online “challenges,” according to the Independent.

Whoever is responsible for torturing and killing these defenseless horses must be found and charged before more animals are harmed.

Sign this petition urging the French Ambassador to the United States Philippe Etienne to push French authorities to do everything in their power to find and charge the perpetrator(s) of these vicious killings.

This is an ongoing investigation. Anyone with information regarding this case is urged to contact the Central Office on the Fight against Threats to Environmental and Public Health of the French National Police.