SIGN: Justice For Dogs Starved to Skin and Bones 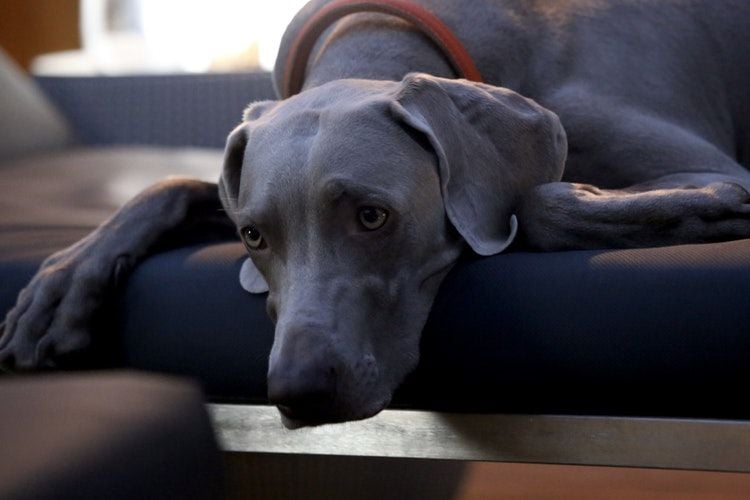 UPDATE (4/29/2022):In happy news, both innocent Great Danes rescued from their horrific abuse made it through treatment and found loving adoptive homes,  Rescue Revolution told Lady Freethinker. The rescue also was able to rescue another dog from the property.  Unfortunately, as for the people charged with animal cruelty, Klinton Koenig has since died and Jessica Koenig’s charges were dropped. We are disappointed that this atrocious act of intentional cruelty met with neither justice nor accountability, including a lifelong ban on having animals ever again. However, we are grateful that the innocent dogs involved in this sad case are now happy and healthy. We thank everyone you signed this petition, and we will continue to fight for all animals. —Lady Freethinker Staff

A couple in Pearl, Mississippi nearly starved their two Great Danes to death. The two dogs that authorities recovered from the property are nothing but skin and bones. Local rescue organization Rescue Revolution of Mississippi report they are both at least 50 pounds underweight and suffering from severe anemia and heartworm.

Veterinarians who treated the emaciated dogs say if they hadn’t been rescued, they would likely have been dead within two weeks.

“They could not even sit down because their hip bones were jutting out so badly, so they couldn’t sit or stand, and even standing they were shaking, they were trembling,” said Megan Ainsworth from Rescue Revolution.

A concerned neighbor called Pearl Animal Control, who visited the property and seized the dogs.

Police arrested Klinton and Jessica Koenig, charging them with animal cruelty for confining the dogs without food or water, and failing to vaccinate the dogs. Klinton was released on a $2000 bond, and Jessica has been issued a summons.

The inhumane treatment and neglect of these poor animals should never have happened. These individuals need to be held accountable for what they’ve done.

Sign this petition urging 15th Circuit Court of Mississippi District Attorney Hal Kittrell to prosecute this couple to the fullest extent of the law and ban them from having animals ever again to show the state of Mississippi will not tolerate such horrific animal abuse.