SIGN: Justice for Foxes Snared and Bludgeoned for Fur 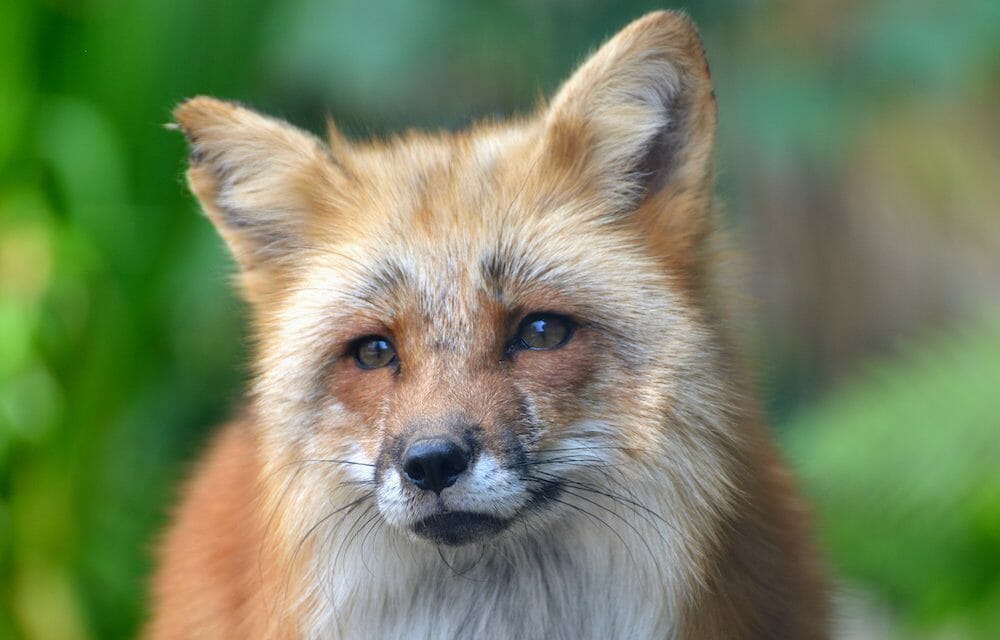 UPDATE (10/3/2022): The Welsh Government has introduced a ban on snares and glue traps through an Agriculture Bill and also a government program, the Herald announced. We thank everyone who signed our petition and we’ll keep watching the situation in the other countries in the UK.  — Lady Freethinker Staff

Helpless foxes are being trapped in painful snares and brutally battered to death or left to starve and rot in the U.K.’s gruesome fur trade.

Once captured, the foxes are mutilated and skinned, their pelts preserved with the poor animals’ own brain fluid and their corpses tossed out for the birds to feed on, according to The Independent.

One man in Wales, David Sneade, claims to trap and kill over 300 foxes a year, posting about his grisly deeds on Facebook, The Independent reported. In one instance, witnesses described how Sneade brought down “multiple brutal blows” on a fox before using his foot to stomp the innocent animal to death. They’re beaten to death so their pelts aren’t riddled with bullet holes.

Although snares are illegal in Britain, there is a legal loophole that enables wildlife “hunters” to trap and slaughter foxes for their fur.

We must act now to ensure these horrific snares are banned under all circumstances, so that no one can victimize animals with hours of agony to turn a profit.

Sign this petition urging the the Minister for Environment, Energy and Rural Affairs Lesley Griffiths to push for the outlaw of all snares and to put an end to the suffering for good.