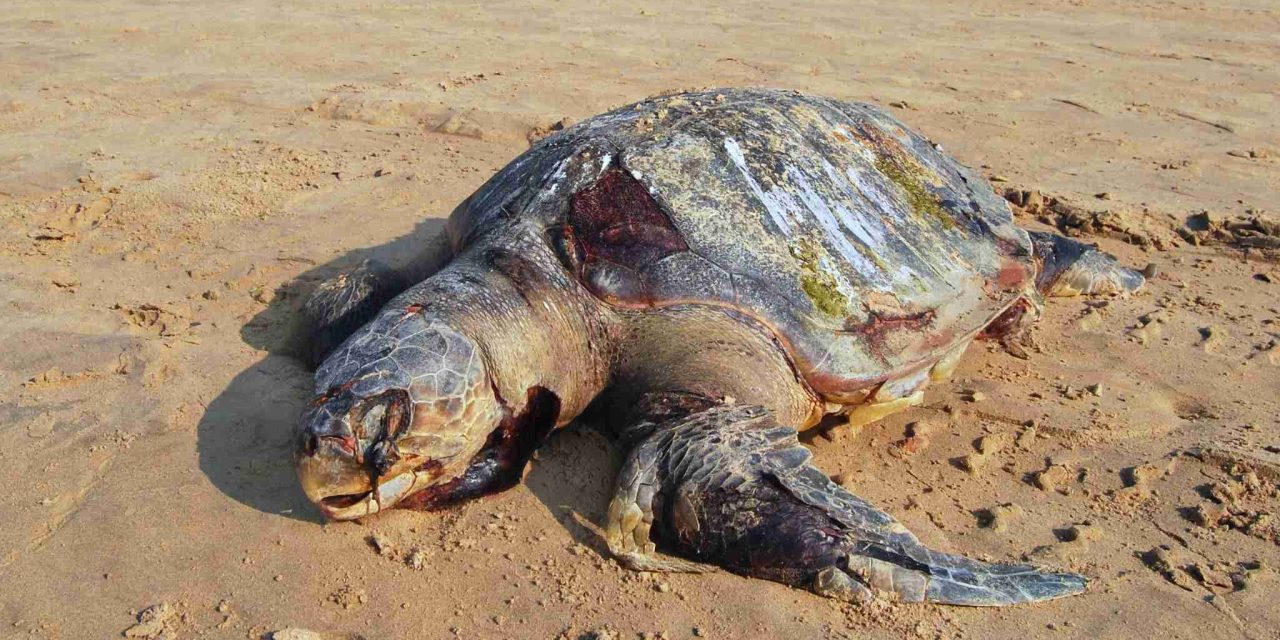 More than 30 endangered green sea turtles were found bleeding out onto a beach in the Okinawa Prefecture, Japan , with multiple stab wounds to their necks and flippers, according to Mainichi news reports.

Employees with the  Kumejima Sea Turtle Museum rushed to the beach after they fielded several complaints from distressed members of the community. Upon arrival, they found dozens of unmoving sea turtles – some dead and some fighting for their lives before they succumbed to their wounds.

At least one fishing operator has admitted to stabbing the vulnerable and defenseless animals, telling a reporter that the turtles had become entangled in his fishing nets. When he couldn’t untangle the heavy ones, he reportedly “stabbed them to get rid of them,” according to news reports.

The Okinawa Prefectural Police and the Okinawa Municipal Government are investigating this cruel and tragic case, given that the turtles are listed as endangered by the International Union for Conservation of Nature (IUCN) and the Japanese Environment Ministry.

The brutal stabbings directly counter ongoing conservation efforts on Kumejima Island, where turtles flock to feast in seaweed and kelp beds, and whoever committed this atrocious act must be held fully accountable.

Sign our petition urging Japanese officials to thoroughly investigate and prosecute anyone involved with this heinous crime. 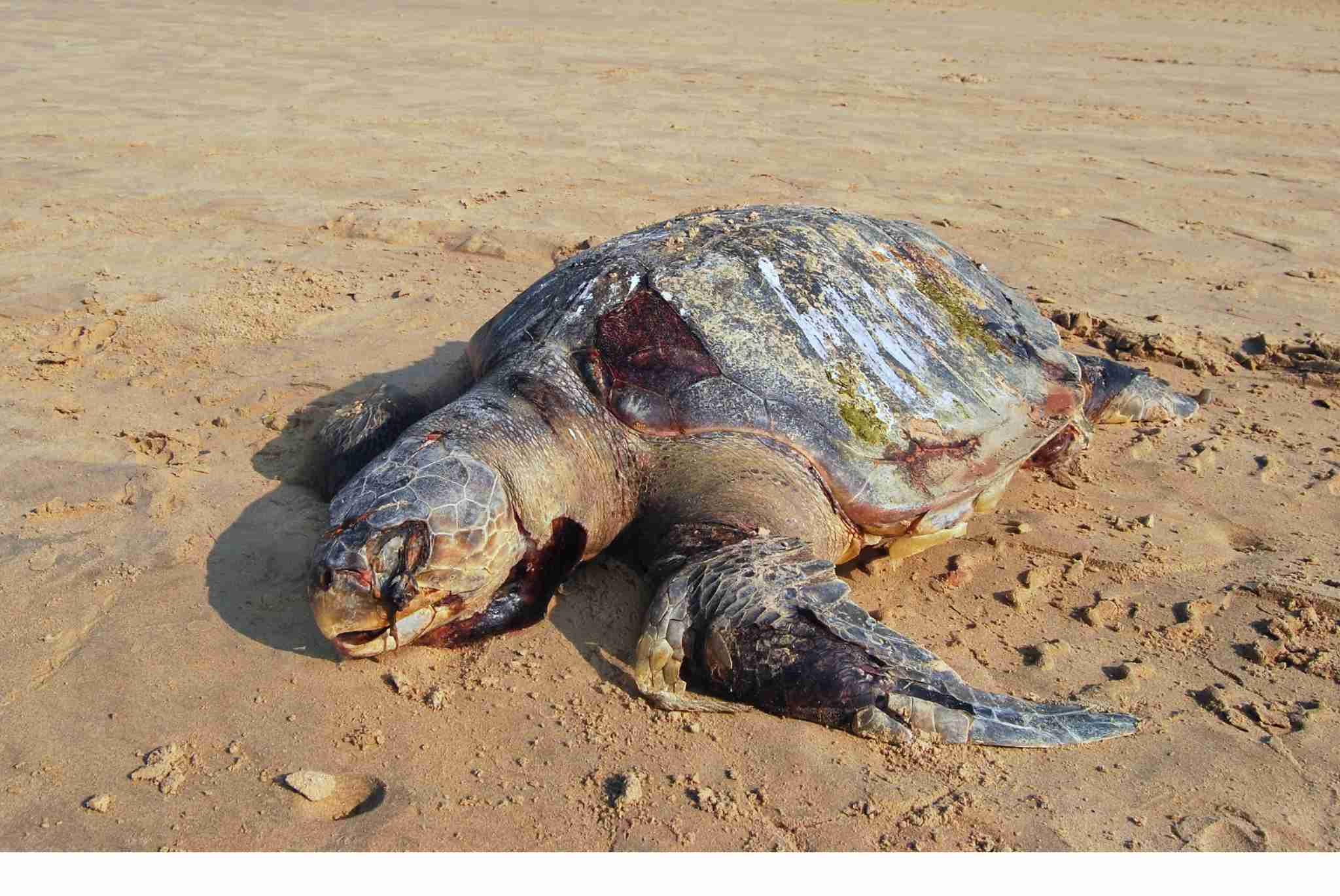