SIGN: Justice for Dolphin Who Died After Being Harrassed and Ridden by Crowd

Home » Animals » SIGN: Justice for Dolphin Who Died After Being Harrassed and Ridden by CrowdBy Joe Taglieri 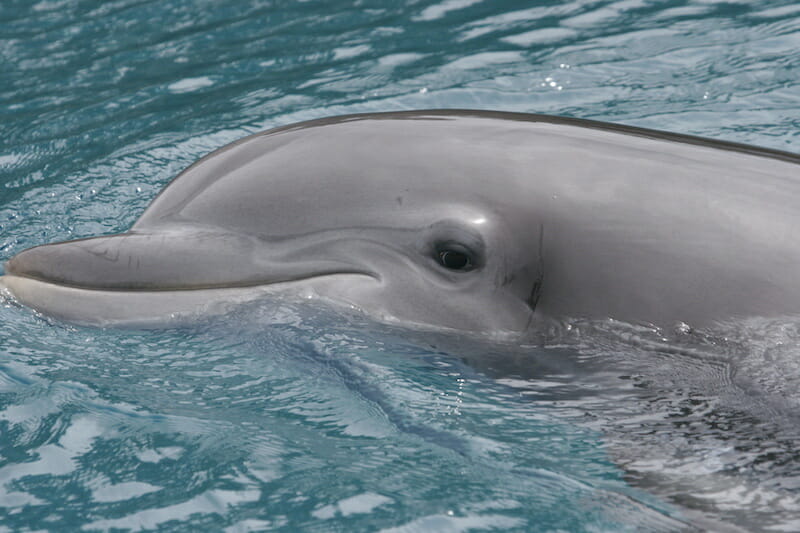 A sick, vulnerable dolphin was stranded on a Texas beach and a crowd of people harassed the distressed marine mammal, very likely contributing to her eventual death.

Instead of waiting for rescuers, the group swarmed upon the dolphin and tried to push her back out to sea, endangering the helpless animal and violating federal law, according to published reports. One or more members of this ill-advised mob on Quintana Beach in Brazoria County even attempted to ride the horrified animal.

One beachgoer reported the stranded dolphin to the Texas Marine Mammal Stranding Network (TMMSN), but sadly the dolphin died — quite possibly from the intense stress as a result of the human harassment that worsened her condition — before rescuers arrived on the scene.

The federal Marine Mammal Protection Act prohibits people from feeding or harassing marine animals including dolphins in the wild. Violators such as members of this group of dolphin harassers could face fines of up to $11,000 or up to one year in prison, according to the National Oceanic and Atmospheric Administration Fisheries.

What this crowd did was the complete opposite of what dolphin experts say is the right thing to do — “DO NOT PUSH the animal back to sea, do not attempt to swim or interact with them, do not crowd them,” TMMSN wrote in a Facebook post about the unfortunate incident.

Sign our petition demanding justice for this dolphin, who deserved more humane treatment. We urge the Brazoria County Sheriff’s Department to thoroughly investigate any and all violation of the law that contributed to this terrified dolphin’s death.