SIGN: Justice for Dogs Bled To Death For Profit by Fake Veterinarian 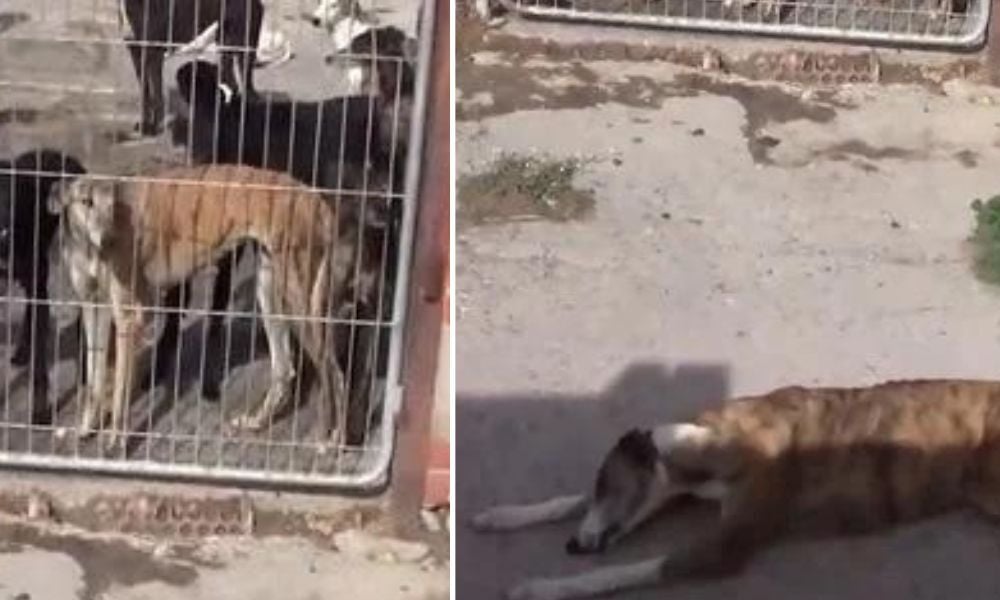 Hundreds of dogs and other animals suffered and died painfully after a man impersonating a veterinarian in Spain drained and then sold their blood to vets across Europe.

The faux vet— who is now known in Spain as the “domestic vampire”—was recently arrested by Spanish police after concealing his atrocious actions of running an unlicensed animal “blood bank” for nearly 20 years. Police found bags of blood and plasma from dogs, cats, and other animals who had been drained to death and were able to rescue 257 animals destined for the same horrific fate.

Members of the Civil Guard investigated several dog corpses for over a month for evidence. Autopsy findings showed that every animal had died of hypovolemic shock due to excessive blood loss, which caused their organs to shut down.

The reports also revealed that a needle had been inserted directly into the heart of the animals to collect as much blood as possible and that the animals’ hearts were punctured without any anesthesia, while they were tied up, according to news reports.

Investigators found that 60 animals were killed in April and May 2022 alone — including 27 dogs, 29 cats, 3 rabbits, and a ferret — and that the suspect allegedly killed over 500 cats and dogs during the cruel and illegal operation.

Dogs, cats, and all animals are unique beings who feel pain and fear just as humans do. These defenseless animals didn’t deserve to die such violent and gruesome deaths.

Sign our petition urging Madrid officials to prosecute the perpetrator to the fullest extent of the law and to impose a lifelong ban that never allows him to own or possess animals again.