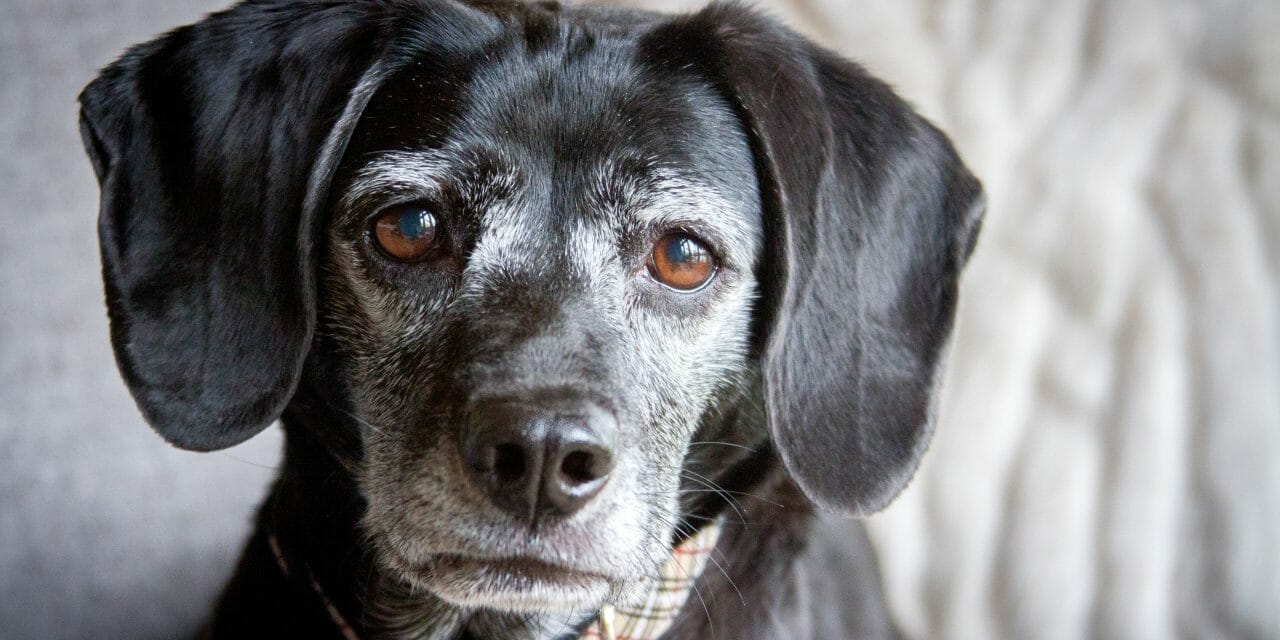 A dog who suffered a broken leg so severe that multiple bones were exposed was forced to endure countless days of needless agony after his owner neglected to get him proper medical attention and instead used a zip tie as a tourniquet that caused swelling and infection.

Police in Greene County, Arkansas, rescued the grievously wounded pup, who authorities are now calling Rudolph, after receiving a tip that led them to the home of Anthony Coffel, 53, of Paragould, AR.

Rudolph’s injuries were so severe and neglected that parts of his leg had started to rot, causing a “horrid” stench. He was taken to the Northeast Arkansas Humane Society (NEAHS), where veterinarians determined his leg could not be saved and amputated.

This innocent dog deserves justice. No animal should suffer the way Rudolph has.

Sign this petition seeking accountability by urging Arkansas Attorney General Leslie Rutledge to prosecute to the fullest extent of the law the individual responsible for this horrific treatment and neglect.