SIGN: Justice for Chihuahua Choked and Thrown into Clothes Dryer 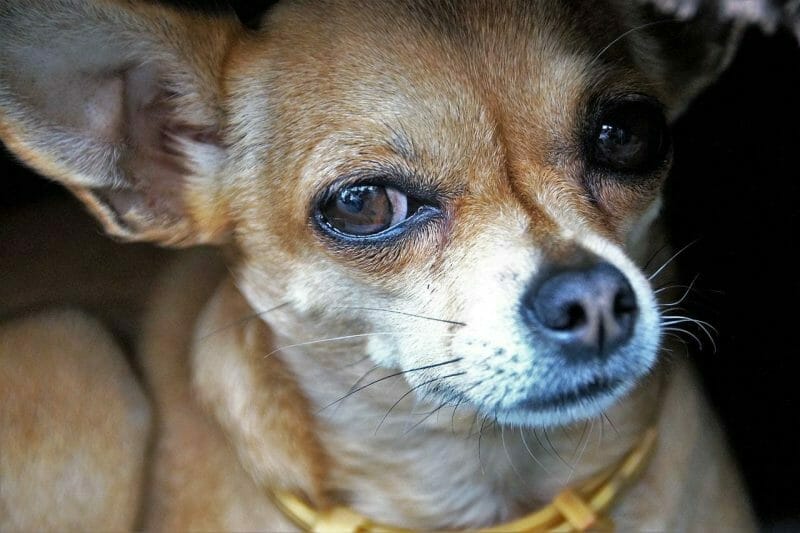 UPDATE (9/2/2022): Justin Williams’ next court hearing is on Sept. 22, according to court documents received by LFT through a public records request. We’ll keep watching this case. —Lady Freethinker Staff

A man is facing criminal charges in Boston for allegedly choking and viciously throwing a Chihuahua into a clothes dryer, then turning it on after setting the machine to the hottest temperature.

Police and animal-care officers took the dog for medical evaluation and treatment shortly after the disturbing incident of severe animal cruelty, according to police and published reports.

Justin Williams, 32, was arrested as a result of an investigation involving the Massachusetts Society for the Prevention of Cruelty to Animals and Boston Animal Care and Control, which provided video showing the suspect choking and yelling profanities at a small dog, according to Boston police.

A second video showed the suspect throwing the defenseless Chihuahua into a clothes dryer and setting the machine to its highest temperature before turning it on.

Flagrant animal abuse like what this small dog undeservingly suffered is a serious crime and must be treated as such by law enforcement authorities.

Sign our petition imploring Boston prosecutors to call for justice for this severely abused and vulnerable small dog. The perpetrator must receive the maximum criminal penalty that the law allows and not be permitted to ever be in possession of an animal again.